Here's the ruthless game the government is playing with one mother's life, and it's absolutely sickening [VIDEO] - Canary Workers’ Co-op 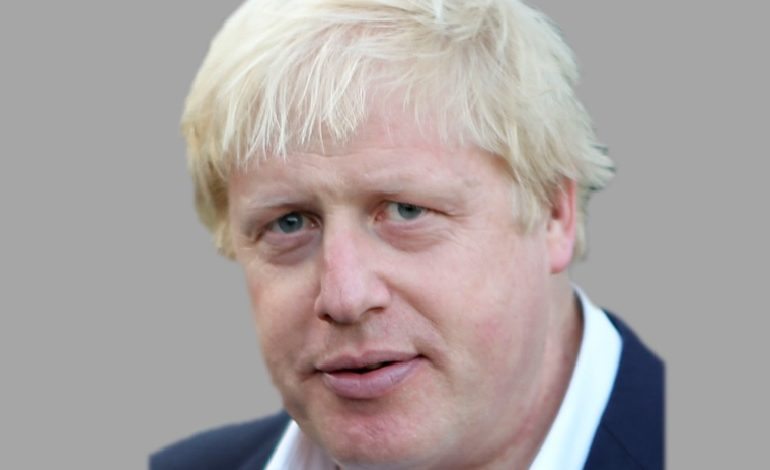 A British-Iranian dual national has been in detention in Iran since April 2016 on vague and unfounded charges. Nazanin Zaghari-Ratcliffe’s husband Richard has long suspected that his wife is being used as a political pawn. Now, he has come across new information, which suggests that Britain is refusing to pay a debt from an arms deal that took place almost 40 years ago.

The Canary has previously reported on Zaghari-Ratcliffe’s case, and her husband has been campaigning tirelessly for her release. He has been asking Foreign Secretary Boris Johnson and the Foreign and Commonwealth Office (FCO) to intervene. But they’ve been of little assistance. And we may now have an idea why.

As reported (paywall) in The Sunday Times, the UK made a £650m deal with Iran in 1979 – just before the Iranian Revolution. Iran was due to receive 1,500 tanks and 250 repair vehicles. And it paid all the money. But as power changed hands in Iran, the UK only delivered 185 tanks.

Since then, there have been legal proceedings to recoup the money owed. In 2010, a European court ruled that the UK must pay the £400m owed. It cannot pay the money directly to Iran’s defence ministry due to sanctions, but there may be other ways it can repay it.

Ratcliffe believes that Iran is holding his wife and three other British political prisoners as collateral for the debt. And he has seen evidence from the company accounts of a holding company the Ministry of Defence used to make the deal.

This is something Iran also did to the US in 2015. And Iran released four US prisoners after its government paid the debt.

Back in June 2016, Ratcliffe’s in-laws passed him a message from the Iranian Revolutionary Guard. They asked him to pressure his government to make the agreement, but he has never understood what that meant. The FCO has also claimed not to understand.

But Ratcliffe noted, in a statement delivered after The Times report, that a clear pattern emerges during key negotiations. A breakdown in talks has systematically coincided with the capture of a UK citizen/dual national. He said:

Before these negotiations started in 2011, the UK position on arbitrary detentions in Iran was quite different. People were not allowed to be held for 200+ days, and the government didn’t used to stay silent.

Meanwhile, Zaghari-Ratcliffe’s health continues to suffer inside the Tehran prison. Ratcliffe recently told Amnesty International that his wife has even contemplated suicide. She ended a five-day hunger strike on Friday 18 November, but the authorities have still not provided her with adequate medical treatment.

Ratcliffe has now gone on record to say that, although the Iranians have acted shamefully, the UK government is no better. He accuses it of not having his family’s best interests at heart.

For Zaghari-Ratcliffe’s safety, it is now essential that the FCO acts. And the sooner this sick game ends, the better.

– Read more of our international reporting by The Canary Global.