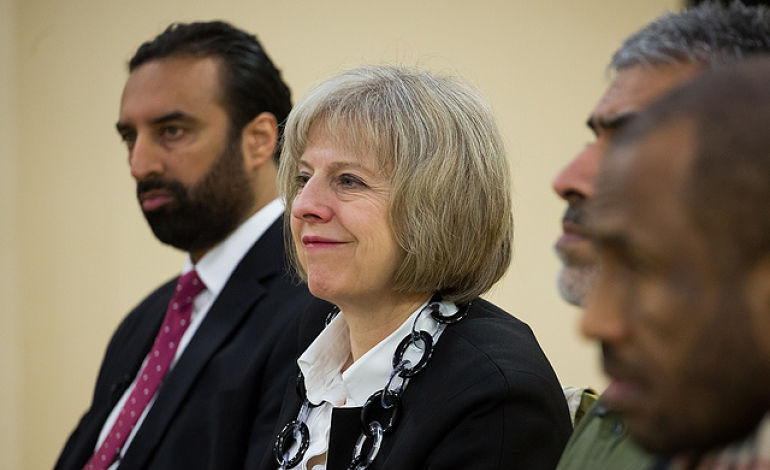 Two years ago, Yemen embarked on a civil war that has consumed the country between warring factions. The UK, however, has made around 10 times more in profit from war in Yemen than it has given in aid to the country.

Yemen and the UK government’s involvement

The war in Yemen is being fought mainly between the Western-backed Sunni majority administration and the Shia Houthi rebel movement. After seizing the capital Sana’a in 2014, the Houthis took over another important city, Taiz, on 22 March 2015. And by 26 March 2015, Saudi Arabia-led forces launched a full-on offensive against the Houthis. This action has led to criticism, with a conservative civilian death toll estimate at over 10,000; accusations of crimes against humanity; and allegations that al-Qaeda has significantly increased its presence in Yemen thanks to the Saudi intervention. Not to mention placing the country under a siege that has seen it hover at the brink of famine.

This conflict has prompted two responses from the UK government. First, opportunistic fervour to keep selling arms to Saudi Arabia. Second, to provide cursory aid to a debilitated Yemen. And as Amnesty International’s Yemen Researcher Rasha Mohammad points out, the UK has approved £3.3bn-worth of export licences compared to the £371.5m in aid provided over the last two years.

Lynn Maalouf, Amnesty’s Deputy Director for Research at its Beirut office, said this in a statement:

Two years of conflict have forced three million people to flee their homes, shattered the lives of thousands of civilians and left Yemen facing a humanitarian disaster with more than 18 million in desperate need of assistance. Yet despite the millions of dollars’ worth of international assistance allocated to the country, many states have contributed to the suffering of the Yemeni people by continuing to supply billions of dollars’ worth of arms

The organisation is unequivocal in its indictment, indicating that the governments of both the UK and the US should reverse their current policy.

The Saudi regime, however, is currently Britain’s most important weapons client. The UK has repeatedly denied there is any evidence that Saudi Arabia has committed ‘war crimes’. Not least using weapons originating from the UK. But mounting evidence has indicated it has. With this lucrative arms trade in mind, critics have previously slammed the government for:

Millions of pounds’ worth of aid would not be necessary if the UK did its diplomatic duty. Theresa May’s government should be helping to stop this conflict, not making a bounty from it.