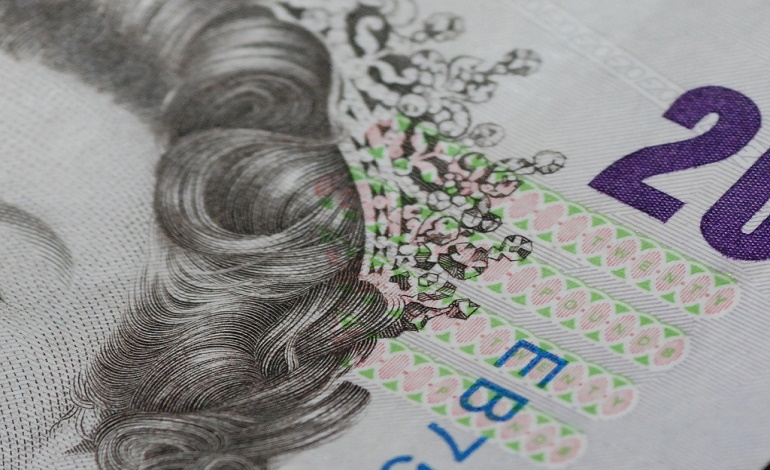 Some of the UK’s wealthiest people think that Brexit is going to make them even richer. And while it looks like good news for them, the rest of us are facing dire straits.

They give you Rule Britannia…

The bank UBS Wealth Management did a survey among its richest clients. The poll of 400 people with more than $1m (£800,000) in assets (excluding property) found that:

Some blame the management…

Meanwhile, another report found that the world’s super rich would continue to flock to London. Property management consultants Knight Frank predict that, by 2027, the number of super-rich people in London will go up by 30% to 12,310.

But for the rest of us, the Brexit outlook isn’t so rosy.

As The Canary previously reported, inflation is set to rocket to 4.1% by the end of 2017. Meaning the cost of everything we buy will go up. This comes as government advisers the Office for Budget Responsibility (OBR) downgraded its target for the so-called National Living Wage. The Tories said it would be £9.00 by 2020. But the OBR now says [paywall] it will be £8.80.

The government has openly shown itself to have no economic forecasts or planning for Brexit. But this doesn’t seem to matter to the UK’s richest people. As Britain continues to lollop along the path towards leaving the EU, it is, as always, the poorest getting the rough end of the deal.