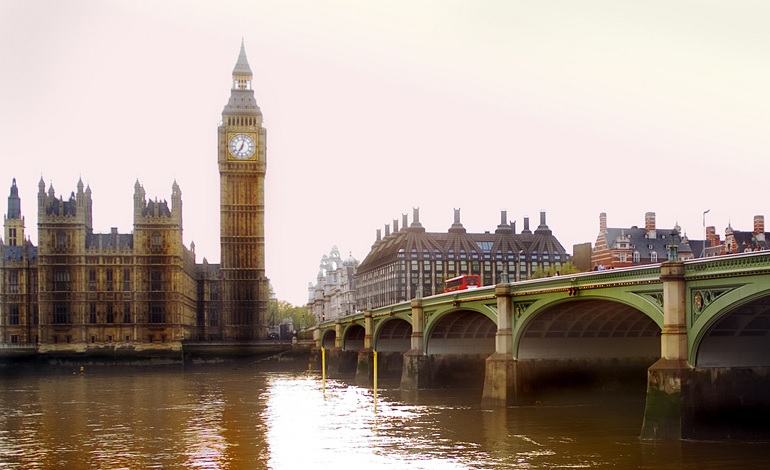 Tributes to those killed or injured in the 22 March Westminister attack, and to those who tried to protect people from it, have flowed in. France turned off the lights on the Eiffel Tower in respect. Politicians from around the globe sent words of support. And the world’s general public, of all ethnicities and religions, filled social media platforms with messages of unity.

CAGE, an advocacy group seeking to empower communities impacted by the ‘war on terror’, also put out a statement. And it’s a message that people, and those who represent them, need to hear.

We express our deepest sympathies to all those who have lost their lives in this incident, and to those many injured.

At the time of writing, four people are dead as a result of the attack. Another 29 people are in hospital with injuries; seven in a critical condition. Casualties resulted from a man driving into people on Westminster Bridge, before entering Old Palace Yard and stabbing police officer Keith Palmer.

While we accept that the security services and the police play a crucial role in keeping the public safe, such attacks which require very little planning cannot be thwarted by ever more securitisation and policing of communities.

The manner of attack has drawn attention. The Guardian asserts that the attack’s “crude nature” suggests Daesh (Isis/Isil) has a “limited” network in the UK. But the commonality of weapons used in the attack – a car and a knife – also suggest it was difficult to predict.

Reactionary policies in the UK have a global ramification and it is important that the government leads with policies that seek to end the global cycles of violence rather than further them.

This final sentiment was not a focus on the day of the attack. And naturally so, because people were acknowledging the loss, and the bravery, that happened in those fateful hours. But 22 March did provide us with an awful illustration of why that sentiment is key.

On the same day as the Westminister attack, the UK-based Syrian Observatory for Human Rights claimed that at least 33 people were killed in an air strike. The strike happened earlier this week near the Daesh-held city of Raqqa in Syria. The group alleges that the US-led coalition carried out the air strike and hit a school sheltering displaced civilians. The UK is also in that coalition.

A spokesperson for US Central Command said there was “no indication” the coalition had killed civilians in an airstrike; but that it had conducted “several strikes”, so it will investigate. But civilian casualties from air strikes, carried out by all sides in the Syrian conflict, are not unusual. The US-led coalition only recently admitted having killed at least 220 civilians in air strikes in Syria and Iraq.

This is the ‘cycle of violence’ CAGE is referring to.

When Prime Minister Theresa May responded to the Westminister attack, she said that the location of the attack was “no accident”. The terrorists, she explained, chose a place where “people of all nationalities, religions and cultures come together to celebrate the values of liberty, democracy and freedom of speech”. She continued:

the values our parliament represents – democracy, freedom, human rights, the rule of law – command the admiration and respect of free people everywhere.

That is why it is a target for those who reject those values.

But her statement missed out an important point. It was indeed an indiscriminate attack; as many people of different “nationalities, religions and cultures” were near parliament when it happened. But parliament is not just a symbol of democracy. It is a symbol of power. And how authorities use (and have used) that power is crucial. Not only because it reveals the standards to which we hold ourselves, but because its use impacts communities and the world at large.

Overwhelmingly, the public have responded to this tragedy with calls for kindness, peace and unity.

Those who wield political power should now do the same.