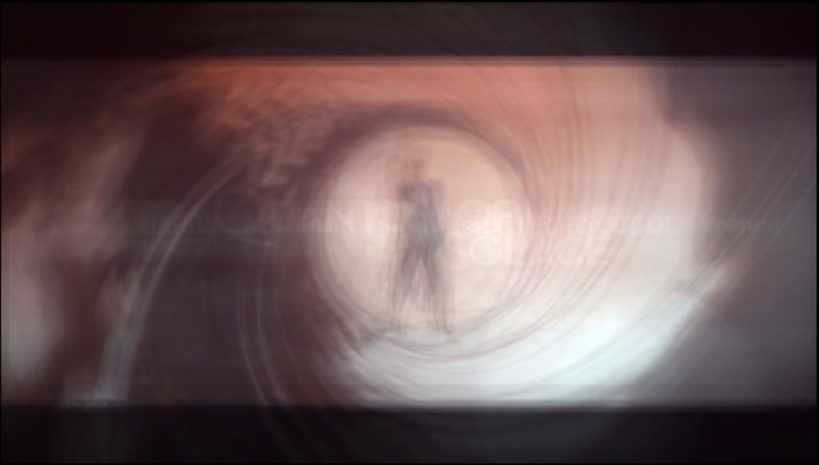 Former MI6 spook Christopher Steele may have been shaken after he was exposed as the author of the ‘dossier’ on President Trump’s alleged links with Russia. But he is seemingly not stirred. For he is now considering a request to testify before the House Intelligence Committee. And the spectre of a real life ‘James Bond’ testifying could prove explosive.

You only live twice

The Wall Street Journal blew Steele’s cover when it outed him on 11 January, potentially putting him and his family at risk. But he knew that media outlets were on to him, so he went into hiding.

Now Steele is doing exactly that. And he may testify to the US House Intelligence Committee as a result.

For your eyes only

But it’s worth noting the serious consequences of what is unfolding.

Erovinkin was mysteriously found dead in his car on Boxing Day 2016.

It’s also worth noting that the British Foreign Office holds Steele in ‘high regard’; and that he allegedly briefed MI6 fully on the information contained in the ‘dossier’.

From Russia with love

Given Trump’s alleged business interests with Russia, it would be very surprising if no one had been monitoring his communications. Indeed, former NSA researcher and whistleblower Edward Snowden agreed it was likely an agency like the NSA did just that.

And earlier this month, FBI director James Comey confirmed the Bureau was looking into the allegations of Russian interference in the US election. As well as alleged links between Moscow and members of Trump’s campaign team.

Meanwhile, former counterintelligence officer John Schindler said if Trump was to face an indictment over allegations his campaign colluded with Russia, there could be a quick end to his presidency. And a former US ambassador to Russia predicts the scandal may well become America’s next Watergate.