There's a good reason we should have been talking about the Westminster attack again today. But the media ignored it - Canary 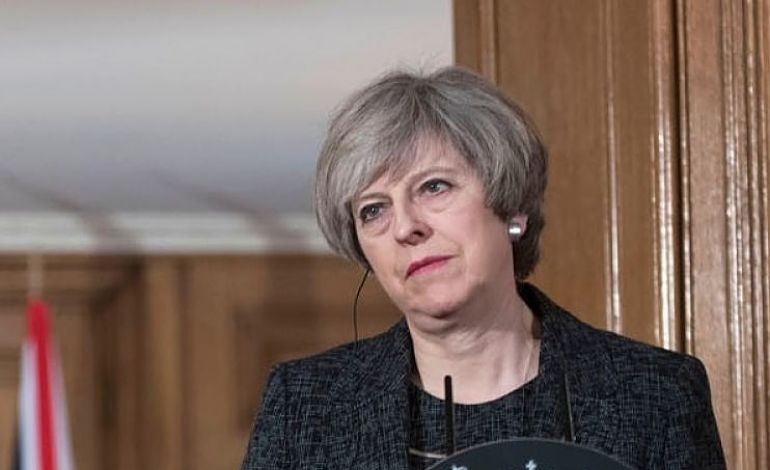 Prime Minister Theresa May stands accused of trying to blackmail the EU. And media outlets have widely covered the story. But they have done the British public a great disservice. Because they’ve failed to acknowledge the scandal’s most uncomfortable detail.

May sent the Article 50 letter, which marks the start of the UK’s official withdrawal from the EU, to European leaders on 29 March. In it, the Prime Minister said that the UK wants “a deep and special partnership [with the EU] that takes in both economic and security cooperation”. But she then warned:

In security terms a failure to reach agreement would mean our cooperation in the fight against crime and terrorism would be weakened.

Home Secretary Amber Rudd did nothing to ease this concern in subsequent comments. Rudd insisted the UK wasn’t threatening the EU. But she then warned that, if the UK left Europol – the EU-wide law enforcement agency, we would “take our information” with us. Brexit Secretary David Davis, meanwhile, has also acknowledged that security cooperation could end.

Yet almost all the coverage of May’s “threat” has failed to make one important connection. And as that link only happened a week ago, it’s a difficult one to miss. That connection is the Westminster attack.

On 22 March, the UK faced its own terrorist attack, when an assailant drove his car through pedestrians on Westminster Bridge. He then attacked a police officer with a knife. Three civilians and one police officer died as a result. The incident rocked the nation.

The government now stands accused of using, as a bargaining chip, the very security cooperation that could thwart another attack happening across the EU and in a post-Brexit UK. After the Westminster attack, May vowed that terrorists “will not defeat us”. But surely, cutting off the flow of intelligence with the EU that pertains to serious crimes and terrorism investigations is at odds with that goal.

The government seems to have a disconnect between what happened in Westminster and the demands it seeks to place on the EU. These two issues are, however, related. It’s in everyone’s best interests to acknowledge and deal with that. Before we make deals we’re going to have to live with for years to come.