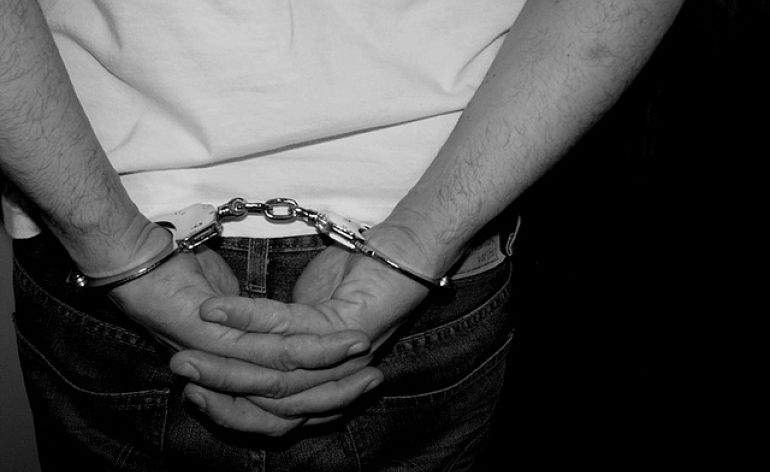 Around 30 asylum seekers have reportedly been rounded up and detained in facilities across the UK ahead of mass deportation plans. And an alleged series of recent events, including the gagging and confinement of one asylum seeker in an aeroplane toilet, makes this scenario even more concerning.

The International Federation of Iraqi Refugees (IFIR) claims that UK authorities have detained around 30 people of Iraqi origin – who Britain has refused asylum – after routine reporting, and have taken them to detention centres, including Colnbrook, Campsfield and Morton Hall. But many of these people have lived in the UK for over a decade. They’ve built lives, and now have partners and children here.

Authorities have told them that they will leave the country in the next 7-10 days.

“You are my enemy”

Many detainees at Colnbrook Immigration Removal Centre have asked the IFIR for help, so the group has been in constant contact.

IFIR General Secretary Dashty Jamal spoke to The Canary about several incidents of authorities telling detainees that the Iraqi government has “accepted to deport” them back to Iraq and is preparing travel documents for them. This is the case for Mariwan Mohammed and Barzan Nasir.

While on the phone to another detainee, Jamal said he could hear Nasir shouting in the background “you are my enemy”. They told him that Nasir was with three Iraqi officials. Jamal asked to speak to one of the men, asking them who they were and who had given them permission to visit the detention centre. They claimed they were from a human rights organisation. But the detainees insisted that this was false.

Gagged and locked in a toilet

Jamal also told The Canary that authorities had already forcibly removed one asylum seeker on Tuesday 11 April. Aras Ismail, 36, was placed on a Royal Jordanian flight to Baghdad. Four security guards reportedly locked him in the plane’s toilet for the duration of the flight. He was allegedly gagged, handcuffed, had his legs tied together, and was assaulted.

Ismail has since reached Baghdad. He had been in the UK since 2007. Authorities had held him in detention for one month. He is originally from Kirkuk in Iraq; a place where, only a day before his deportation, there were reports that Daesh (Isis/Isil) had executed 12 people.

The Canary sent the Home Office details of these events and asked for comment. We had received no response at the time of publication.

Iraqis in the UK often cannot return to Iraq even if asylum is refused, for fear of persecution or death. Those who have not received asylum must report to a police station or the Home Office each week, risking detention each time despite their long-term integration in the UK. Mariwan Mohammed, for instance, is married to an EU citizen with two children.

The current flurry of detentions is reminiscent of actions taken in 2011, when the UN condemned a number of removals to Afghanistan and Iraq. And the allegations above raise questions about both abuse and the disruption to these individuals’ family lives.

– Find out more about IFIR.