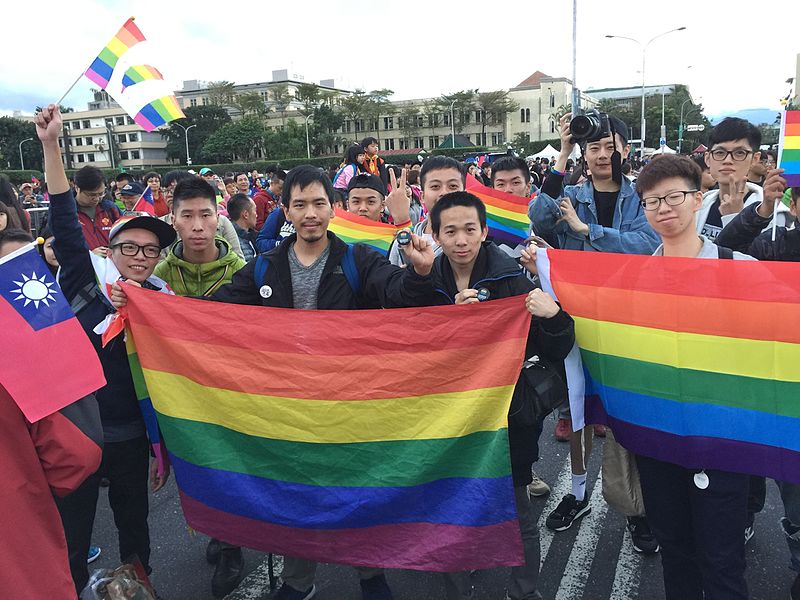 China has sent out the moral police. And in doing so, it has essentially designated the entire LGBT community as “abnormal”.

Social media and video upload sites would be required to employ censors to trawl through content.

In 2016, US human rights group Freedom House called China the world’s “worst abuser of internet freedom”. Human Rights Watch, meanwhile, insists that the government has “tightened control over nongovernmental organizations, activists, media, and the internet” since President Xi Jinping came to power in 2013.

The latest regulation is seen as another step in Chinese authorities’ efforts to tighten control over online media. Last week, for example, China’s top micro-blogging site Weibo vowed to block unlicensed videos after warnings from the government; which in turn caused its stock value to plunge.

It’s a long and winding road

Homosexuality was decriminalised in China in 1997, but it was still deemed a mental illness until 2001. And while a Chinese court recently ruled against a case of forced “conversion therapy” in an unprecedented case, such “compelled treatment” is reportedly not uncommon.

China is experiencing a growth in LGBTQ+ civil society and a shift in traditionalist values. But the community is still pushing for more rights. In 2015, for example, a college student sued China’s Education Ministry over academic textbooks that described [Chinese] homosexuality as a ‘disorder’. And in the same year, as the US Supreme Court extended gay marriage rights nationwide, a Chinese same-sex couple demanded the same right from the Chinese government; suing the Chinese registry for refusing their application to marry in December 2015.

Many scientists recognise that diverse sexuality is normal, and that there’s a wealth of scientific studies which show sexual orientation is determined biologically. But China is far from being the only government which doesn’t appear to accept that. So in China and around the world, the fight for equal rights continues.

– Read more about LGBT issues from The Canary and consider supporting our work if you appreciate what we do.