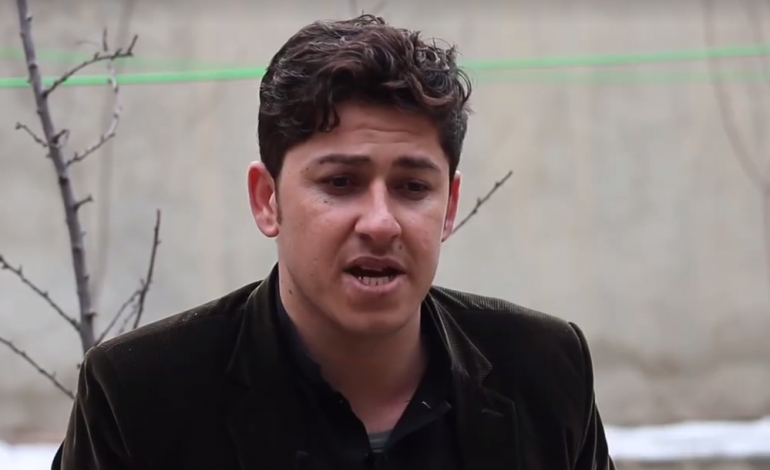 An independent Afghan news organisation met with young asylum seekers deported by the EU. Their footage shows what it’s like for Afghan youth to be back in their home country. And it’s certainly no safe place to be. Interviews with one young person in particular reveal the harrowing reality of life in war-torn Afghanistan.

Hamdullah tells Documenting Afghanistan that he was “deported to Afghanistan from Norway, Europe without any valid reasons”. Back in Kabul, the capital, Hamdullah says:

There is no peace in Afghanistan. Every moment there is a suicide bombing here. There is a lot of poverty here and cold and one cannot save himself from them.

Just last week, a suicide bomber killed five people outside a mosque. This June also saw a particularly atrocious attack in Kabul, with a truck bombing reportedly killing at least 150 and injuring 300. Hamdullah stresses how the rest of the world seems oblivious to how things are in the country. He said:

They [Europeans] don’t understand our pain, how many problems we face in Afghanistan. We don’t have a place [to live]. When I was going through the [migration] route, I saw a lot of dead bodies and faced certain death.

The US has been intensifying the war in Afghanistan, with the Trump administration planning to deploy thousands more troops to the country. The war has been going on for 16 years now. Thousands of US forces and allied troops have been killed, with tens of thousands of Afghan civilians also having lost their lives.

Meanwhile, the EU continues to deport Afghan refugees. A new report from Amnesty International reveals that over 9,460 Afghans refugees were sent back to their home country from Europe between 2015 and 2016. This is in spite of the fact that the number of civilians killed and injured is reportedly reaching record levels.

It is, of course, difficult for each EU member state to decide how many refugees to accept. But when making these critical decisions, it is vital to have a full understanding of the situation at hand. And this includes recognising the personal accounts of people like Hamdullah. Because with Afghanistan afflicted by so much terror and turmoil, being deported as a refugee can feel like a death sentence.