MI6 knew that a key source justifying the invasion of Iraq was tortured, but used his 'intelligence' anyway - Canary 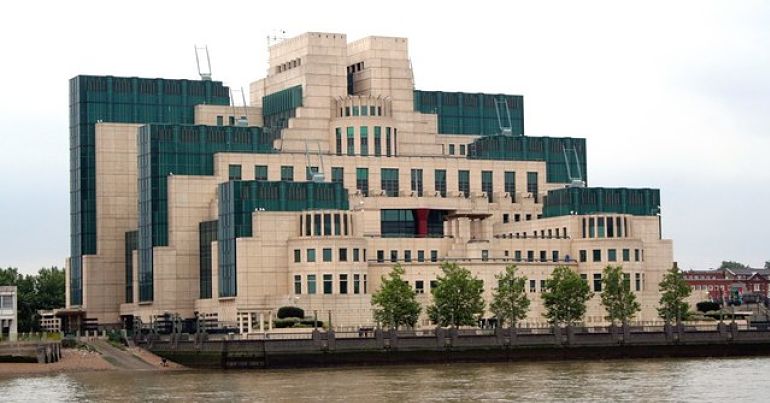 According to revelations in Middle East Eye, Britain’s secret services knew that a key source used to justify the 2003 invasion of Iraq had been tortured. But they used this ‘intelligence’ anyway.

Under torture, Libi told his Egyptian interrogators about links between al-Qaeda and Iraqi President Saddam Hussein’s nuclear weapons programme. Three members of the militant organisation had been sent to Iraq for training, he said.

Libi later “told American officials he had fabricated links between al-Qaeda and Iraq to avoid further torture”. But by this time, the invasion of Iraq was well underway.

In short, it seems Libi told his torturers what they wanted to hear. And a US Senate intelligence committee report in 2006 revealed that the CIA was “purposefully aggressive in seeking to draw connections” between Iraq and al-Qaeda, so its exploitation of Libi’s account was unsurprising.

Aside from the clear human rights implications, this is a typical shortcoming of torture. “If you torture the data long enough,” the New Scientist has said, “it will confess to anything.”

In 2002, an MI6 officer reportedly witnessed the CIA bring Libi onto a plane to Egypt in a sealed coffin.

Those in Britain’s secret services aware of Libi’s torture became “tempted to speak out”. They reportedly said “the event reinforced the uneasy feeling of operating in a legal wilderness”.

But they remained silent. In fact, MI6 and MI5 then fed questions to Libi’s interrogators and followed reports on his answers.

In the run-up to the invasion of Iraq, then-UK PM Tony Blair said: “It would be wrong to say that there is no evidence of any links between al-Qaeda and the Iraqi regime… There is intelligence coming through to us the entire time about this.”

But Blair apparently chose one set of ‘evidence’ over another. Because a leaked 2002 memo showed that Richard Dearlove, head of the UK Secret Intelligence Service, had told Blair that “the intelligence and facts were being fixed [by the US] around the policy” of toppling Saddam Hussein. And this information didn’t require duress, unlike Libi’s case.

Yet another reason to distrust establishment intentions

The lies behind the 2003 invasion of Iraq have caused untold distrust in state institutions in Britain and the US. Only a foreign policy based on a real promotion of peace can change that.

– Read more of The Canary‘s coverage of the invasion of Iraq.