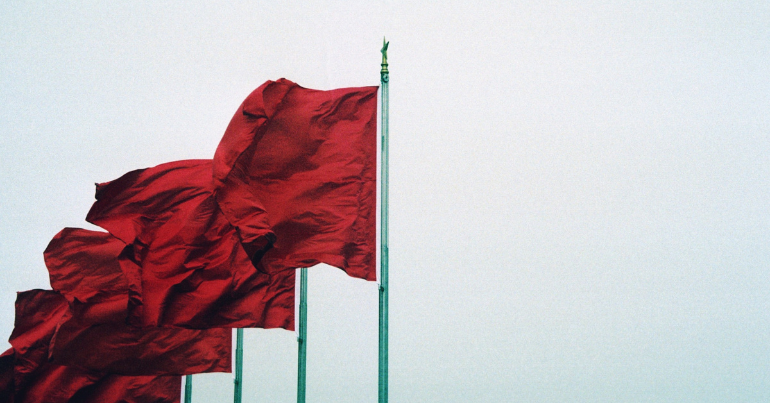 Demonstrations in China sparked by tough anti-coronavirus (Covid-19) policies explode the ‘myth’ of a ‘harmonious society’ and reveal deep discontent with Beijing’s rulers, a leader of the Tiananmen Square protests said on Thursday. Wang Dan, who was jailed and then exiled after the 1989 Tiananmen pro-democracy movement was crushed, told reporters in Japan that the string of protests also proved that younger Chinese people are not politically apathetic.

In the past 30 years there’s a myth that the younger generation or middle class were really satisfied about the government, but these protests show us the truth.

So this is a big significance of this movement, it reveals the truth. The truth is that it’s not a harmonious society… there’s already a lot of conflict between society and the government.

Wang said he believed the unrest would continue, and could signal a new “protest era”.

Anger over China’s zero-Covid policy – which involves mass lockdowns, constant testing, and quarantines even for people who are not infected – has sparked protests in major cities including Beijing, Shanghai, and Guangzhou. However, demonstrators have also demanded wider political reforms, with some even calling for President Xi Jinping to stand down.

The first feeling that came to my mind when I witnessed the incredible protests across China was the spirit of 1989 has come again, after 33 years.

Watching videos of Chinese university students chanting ‘give me liberty or give me death’ has brought me tears and hopes.

Wang was a 20-year-old student during the Tiananmen movement, which ended with the government setting tanks and troops on peaceful protesters. He was placed on the government’s most-wanted list, and was imprisoned before going into exile in the United States. But he described those protesting today as “more brave” than his generation because in the late 1980s the political climate was less severe. “This time it’s quite different. The environment is very bad,” he said, calling the protests a “heavy blow” to Xi’s reputation, weeks into his historic third term.

That’s why I think maybe, maybe eventually he will decide to crack down because he cannot afford to lose face.

Human Rights Watch (HRW) explained the rarity of these protests:

While small-scale protests over specific government abuses happen occasionally in China, it is extremely rare for people to publicly call for President Xi Jinping to step down or for the end of Communist Party rule. The authorities punish any perceived challenge to the Party’s hold on power with long prison sentences under highly abusive conditions.

People across China are taking extraordinary risks to demand their human rights. The Chinese authorities should not suppress the protests but instead allow everyone to peacefully express their views.