The BBC rejects all future complaints to save time later - Canary 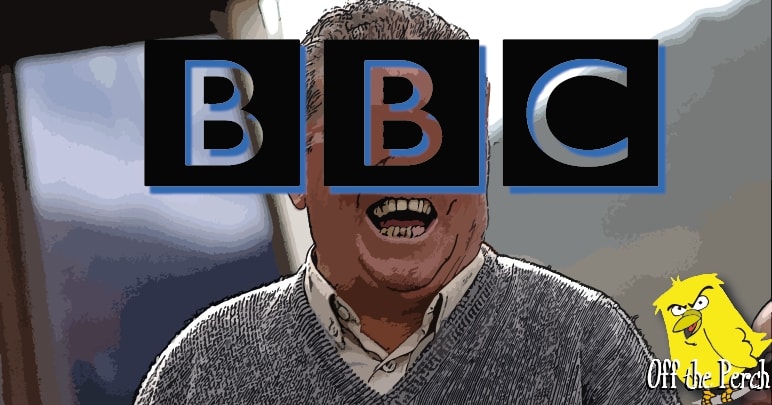 On 4 July, several prominent journalists (and several thousand others) accused the BBC of being taken for a ride by Vote Leave. Incidents like this usually land the BBC with a complaint to deal with. And by ‘deal with’, we mean ‘reject’.

To cut down on such nuisances, the BBC has had a remarkable idea. Namely to pre-reject any and all future complaints.

Michael Wind – an executive from the BBC – explained the move:

The BBC is committed – above all things – to balance. As such, whenever we have one of these irritating complaints come in, we ask everyone in the office – ‘do you think these idiots have a point?’

Sadly for the idiots, it’s always agreed that they don’t. And there’s your balance. If everyone at our end agrees we’re right, I guess we must be?

It was then asked if this agreement only existed because BBC employees reflected a narrow range of opinions and experiences. Wind responded:

Hold on a minute, I’ll ask around.

He went to ask his colleagues if they thought this might be the case. He returned several minutes later:

No, we don’t agree with that. And we think you’re an idiot too, actually.

As you’d imagine, numerous people are now complaining about the BBC’s ‘no complaints’ policy.

The same BBC executive from earlier responded by asking:

Haven’t you idiots got anything better to do?