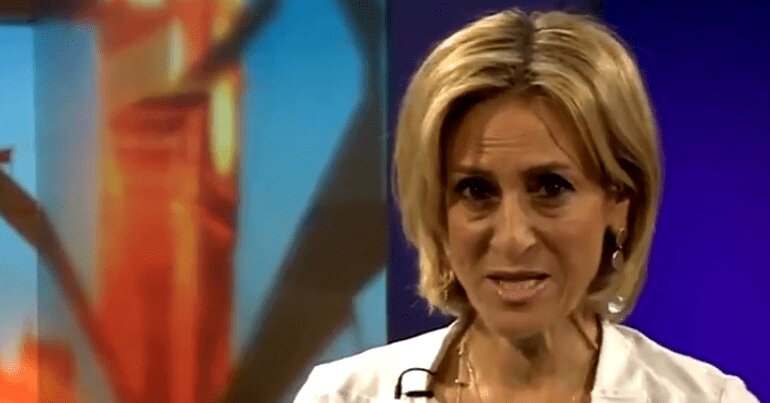 BBC Newsnight has found a new way to fluff up historic defeats for Theresa May. On 12 March, MPs voted down May’s withdrawal agreement by 149 votes in the fourth greatest defeat of a government in history. And in response, May only said that she will force the Commons to vote on her withdrawal agreement for a third time next week.

The problem isn’t just that May is continuing to run down the clock to blackmail MPs to vote for her deal or face no deal. Another vote on the same matter is also against parliamentary rules.

Regardless, BBC Newsnight presented May’s policies as some kind of action movie trailer:

What a bizarre way to cover a government in collapse.

I honestly never thought I’d see the media prop up an administration like this. #newsnight pic.twitter.com/Q8aiySVmQt

It’s been killed twice, but tonight it’s back from the dead. Stand by for meaningful vote three.

But this is a government that:

Instead of accurately reporting a government in meltdown, BBC Newsnight is acting as if it’s all a bit of light entertainment. The moviefication of a democratic crisis also serves to establish the BBC and its audience as passive observers rather than direct participants – like what we are observing is an inevitable unfolding spectacle, rather than a direct result of government and media failures.

The BBC: ‘nothing to do with me, mate’

Indeed, the BBC is partly responsible for the crisis. On the same episode, BBC Newsnight hosted four staunchly pro-establishment commentators. This ultimately means that nobody holds the government properly to account:

This is standard procedure from our public service broadcaster. For instance, in 19 episodes, BBC Sunday Politics brought on pundits to the right of the political spectrum on every show. By contrast, the BBC included people who support Jeremy Corbyn’s Labour only three times. That leaves 16 episodes without a meaningful progressive viewpoint from any of the three guests. This is despite Labour receiving 40% of the vote in the 2017 election.

Unlike what the BBC would have you believe, the government’s chaos is not an inevitable consequence of Brexit. Since the 2017 election, May has utterly failed to build a consensus over a deal in parliament. Instead, she’s attempted to appease hard-Brexiteer MPs and members of her own party.

As the EU has made clear, the only way forward is the type of compromise offered by Corbyn’s Labour. This is not a stroke of genius. It’s been the obvious solution to the parliamentary deadlock for a very long time. But unless we correct the record, the BBC will keep the public misinformed.