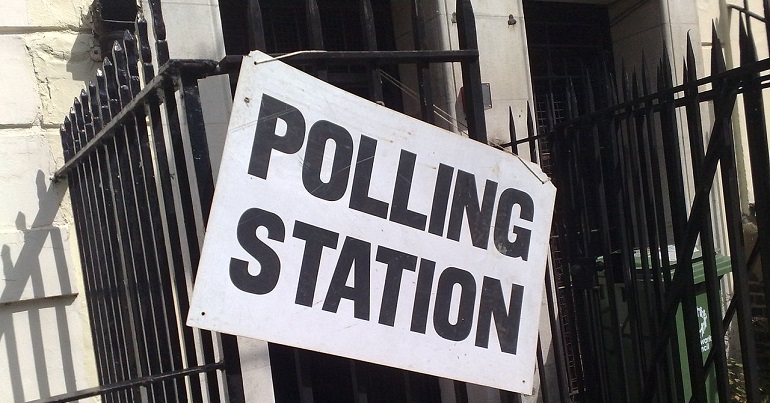 In September 2017, the government published a press release announcing its plans to change electoral law to require voters to bring photo IDs to polling stations. The Guardian reported this as “a Tory ruse” to disenfranchise young and poor voters, and reduce votes for Labour. The Independent claimed that this could stop 3.5 million people from voting. James Wright of The Canary covered the opposition to voter ID requirements in depth.

The government left it to the local authorities to specify the requirements, but recommended a mix of photo ID and non-photo ID for the ‘pilot’.

Even by March 2018, the government was still leaving it to local authorities to decide on ID requirements and inform voters. Now, less than one month before the 3 May local elections, the government has specified on GOV.UK the ID requirements for five ‘pilot areas’. The pilots are the first in a series to allow the Electoral Commission and Cabinet Office to evaluate the impact of asking for ID before a decision is taken on whether or not to roll it out nationally.

The local authorities have released information about these requirements in a piecemeal fashion. Some releases in the local media and local council websites appeared in January 2018. Others appeared in February and March. But all five councils had updated their websites by 9 April to state their voter ID requirements.

If you live in Swindon, Woking, Watford, Gosport or Bromley, you will need identification to vote on 3 May.

Swindon requires that you bring your poll card with you. Watford also requires a poll card.

Bromley has the same ID requirement as Gosport.

The new voter requirements do not affect the postal vote. If you do not have the required ID, you can apply for a postal vote. Via Twitter, Labour provided a link to its postal vote registration app:

It’s super easy to vote in the local elections on Thursday 3 May – you don’t even need to leave the house.
You’ve got until 18 April to apply for a postal vote, so do it today using our handy app ↓https://t.co/dXM6UGTIVf

The deadline for postal vote applications is 18 April.

Don’t lose your right to vote. If you live in one of the ‘pilot areas’ make sure you bring the required ID, or apply for a postal vote. Whichever area you live in, make sure you vote in the coming local elections. Make your vote count!

UPDATE – This article was updated on 12 April to indicate that the government initially announced plans in September 2017. It was updated on 13 April to better explain the announcement process.

– Register to vote in the 3 May local elections

– Apply for a postal vote