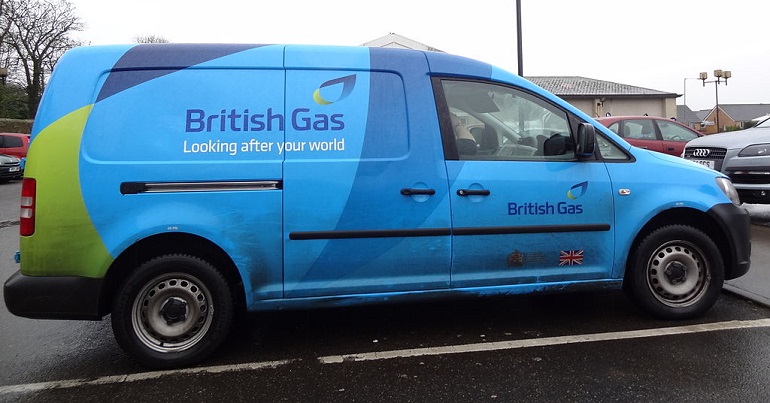 Citizens look set to receive the bill for an unfulfilled Tory manifesto pledge, as British Gas puts up its prices in the absence of a meaningful energy cap.

Millions of British Gas customers on its standard variable tariff will see their energy bills rise by 5.5% to an average £1,161 a year. The rise will hit 4.1 million of the firm’s 7.8 million customers, who will pay £60 extra a year from the end of May. It follows the 12.5% increase in electricity prices imposed last September. In addition, the company confirmed it had also removed its cheapest deal, an online-only tariff.

We fully understand that any price increase adds extra pressure on customers’ household bills. This increase we are announcing today is reflective of the costs we are seeing which are beyond our control.

Prior to the 2017 election, the Conservatives promised to cap energy bills. These plans have since been kicked into the long grass.

But that hasn’t gone unnoticed, especially in the light of the most recent British Gas price hike:

With British Gas hiking it’s prices yet again I’m sure Theresa May would want you to watch & RT this film from 2017 when she pledged to cap energy bills for 17 million families. As pensioners make a choice between a meal & heat for their homes on May 3 Remember this pic.twitter.com/tSzx0q6N7r

We are disappointed by British Gas’s announcement of an unjustified price rise in its default tariff when customers are already paying more than they need to.

This is why government is introducing a new price cap by this winter to guarantee that consumers are protected from poor value tariffs and further bring down the £1.4bn a year consumers have been overpaying the Big Six.

The BBC reported that energy regulator Ofgem described the increase as “unwelcome”.

The result of an unfulfilled Tory manifesto pledge?

In her conference speech in October 2017, Theresa May declared that the government would introduce an “absolute” cap to “bring an end to rip-off energy prices once and for all”. She said:

The energy market punishes loyalty with higher prices and the most loyal customers are often those with lower incomes, the elderly, people with lower qualifications and people who rent their homes.

After the conference, the government delayed imposing the cap until February 2018, when it announced that it would happen before next winter.

Apparently taking advantage of the delay, British Gas has now put its tariffs up. And once again, it will be the poorest and most vulnerable people hit by an unfulfilled Tory promise.

We should remember this when we are in front of the ballot box on 3 May.

– Register to vote in the 3 May local elections.

– Apply for a postal vote.