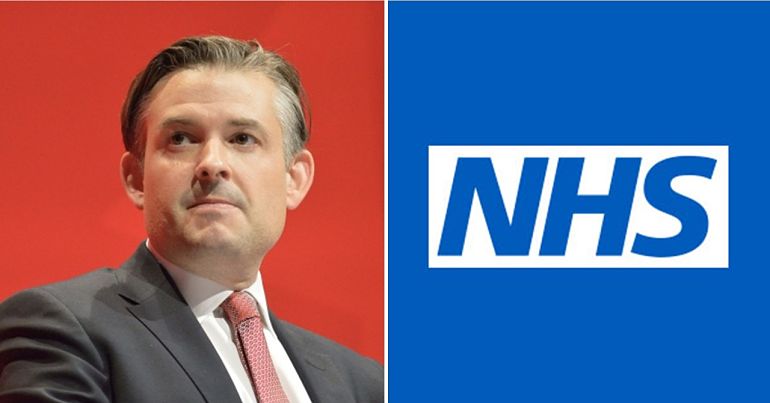 As the UK rumbles towards a crucial Brexit vote on 12 March, it seems the Conservatives are also using Brexit to bury bad news. Luckily, shadow health minister Jon Ashworth is having none of it.

Speaking in the commons on 11 March, Ashworth tore into the latest controversial plans to ditch NHS four-hour targets for Accident and Emergency (A&E) departments. He said:

You may have seen today that NHS England have announced the trialling of the abolition of the four-hour waiting time target in A&E departments… [This]… target allowed the last Labour government to deliver some of the lowest waiting times in history. And it hasn’t been met under this government since July 2015 and, indeed, 2.8 million patients waited beyond four hours in A&E last year.

He also pointed out that removing this target should only have been based on “clear medical evidence” from healthcare professionals, not “pressure from Downing Street”.

Ashworth also questioned why health secretary Matt Hancock hadn’t made any statement about this as “a basic courtesy”. When he pushed further to ask if Hancock had shown any intention of making a statement, the answer was ‘no’.

After years of Tory austerity, understaffing, cuts and privatisation more patients are waiting longer in A&E and for treatment.

And now they want to ditch the targets.

Changes should be based on clinical consensus not Downing Street pressure. pic.twitter.com/xVI7ATpE7W

Yes, Brexit affects us all. But in the meantime, vital services in the UK are close to breaking point after nine years of Conservative-led austerity. From education to the NHS, thousands of children and adults across the UK are paying the price. As Ashworth also said in a statement:

The reality is years of austerity, understaffing and wider cuts have left our A&Es overcrowded and in crisis. Anyone arriving at A&E deserves quick, quality care but unless we see more funding for the NHS, a credible staffing plan alongside significant funding for our social care sector, patients will continue to be let down regardless of what targets are in place.

It remains to be seen whether May will push through her latest Brexit deal. But for the Tories to use that crisis to hide from others and bury even more bad news is unforgivable.