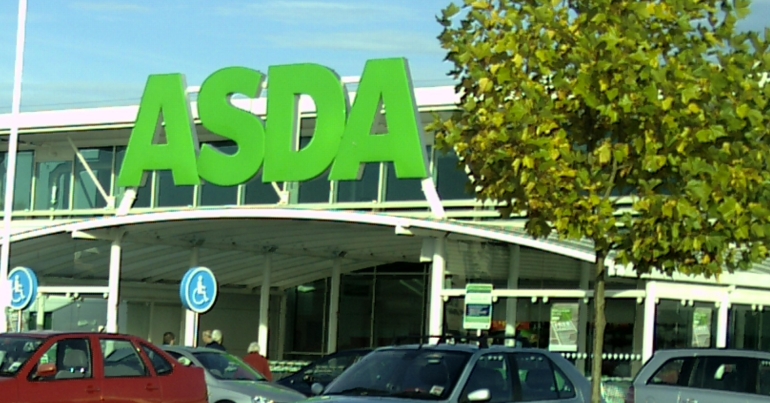 A campaign by workers and the GMB union is fighting back for Asda workers who are facing the sack in “12 weeks’ time unless they sign a punishing new contract”.

So far, over 10,000 people have signed a petition supporting the workers. And people are tweeting to say they stand with staff by using the hashtag #AsdaRespectYourWorkers.

The new contracts will mean that Asda staff lose some of the benefits they currently receive. In some cases, this includes cutting paid breaks and being forced to work on bank holidays. One worker told the Mirror how they felt “trapped” and that:

They are not prison officers and we are not in prison, it would be nice to be spoken to as an equal.

According to the GMB, the new contracts mean that many people – including single parents and those caring for elderly relatives – are being forced to give up work. The union also released the following video about the new contracts:

In Leeds, where Asda’s HQ is, people are marching against the new contracts.

In the boardroom it may be all about the bottom line but out in the stores this is about real people’s lives being pulled apart with often devastating consequences. This is about values and reasonableness and respect for hard-working staff from a billion-pound company.

People travelled to the protest from across the country:

This morning @GMB_union members from across the region are heading to #Leeds to protest against #ASDA workers being threatened with the sack if they refuse to sign a punishing new contract.

And protesters sent a “clear message” to bosses:

Asda’s current owner is Walmart – which is reportedly the world’s biggest company and is owned by the world’s richest family. Critics have long accused Walmart of exploiting its workers and avoiding billions of dollars in tax.

Solidarity with @asda workers & @GMB_union members who are protesting in Leeds today. Workers are being threatened with the sack if they don't sign punishing new contracts. #AsdaRespectYourWorkers

Asda workers are being threatened with the sack if they do not sign a punishing contract.

Today Asda workers from every corner of the country are coming together to demand a better deal.

Other people insisted that they would no longer be shopping at Asda:

@asda I shop every week and also buy George range for my Grandson. This will end. I have a decent employer who pays me enough to pay a little extra elsewhere if need be https://t.co/knRAMHpJVC

Asda is hopefully now seeing the strength of the campaign. But we all need to keep up the pressure and make sure the company cannot get away with this despicable treatment of its workers.