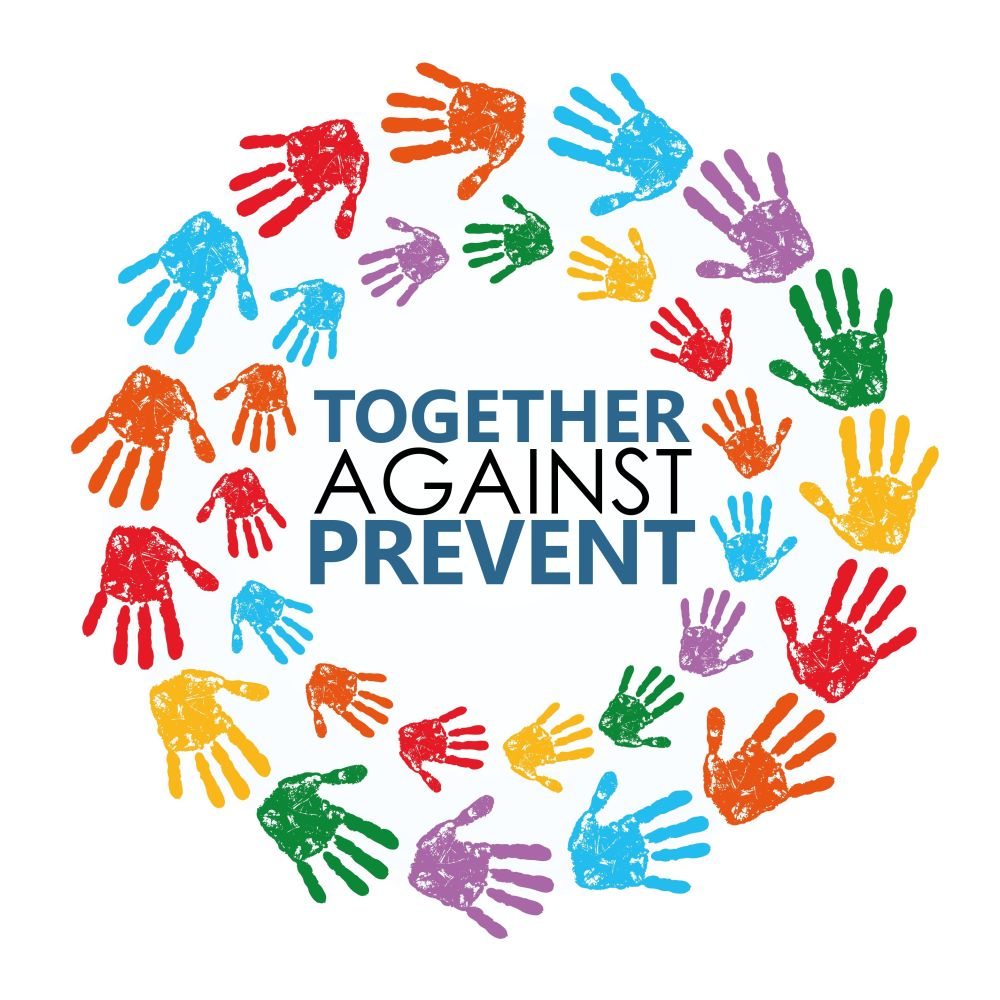 There has been much written on the government’s Prevent strategy to counter radicalisation and extremism. Much of this has rightly focused on some of the scary and ridiculous ways it has been implemented in our schools and universities, with one recent case highlighting a ten year old boy reported to the police for saying he would like a prayer room at his school.

However, little has been mentioned about the impact on health services, in particular the implications for mental health and therapy. All staff working in the health sector for the NHS have to undertake the training and therefore have a duty to report anyone they believe at risk of radicalisation or extremism. The definition of what and who needs reporting is vague, and covers anyone becoming engaged with a ‘group, cause or ideology that justifies the use of violence’ and anyone thinking about ‘other illegal conduct in pursuit of its objectives.’

There is no legal definition of extremism, and this ambiguity has been used in Prevent training to cover actions ranging from Caroline Lucas protesting about fracking to those travelling to Syria to fight with ISIS.  Essentially this covers everything from sitting in the road at a protest to planning a bombing attack.

We have yet to see what the knock-on effect to the mental health system will be. However, the effect will largely be on Black and Minority Ethnic communities who still face racism with services and are still more likely to be sectioned and over-medicated.  Using the Prevent agenda in mental health removes a space for people to explore issues in a therapeutic environment and puts even more barriers in place to people who want to access support.

The British Association of Counselling and Psychotherapy already have clear guidelines, which most mental health professionals follow when breaking confidentiality – there has to be an urgent and serious risk of the client harming themselves or others.  Asking people to report someone for discussing engagement in an issue or for essentially expressing anger and frustration will break down any chance of having an empathic supportive therapeutic relationship.

It has been heartening to see the recently launched Together Against Prevent campaign, which calls for groups across all sectors to stand together and refuse to co-operate with the Prevent agenda.

Featured image via Together Against Prevent