The government has said goodbye to coal, but may be doing the same to renewables - The Canary 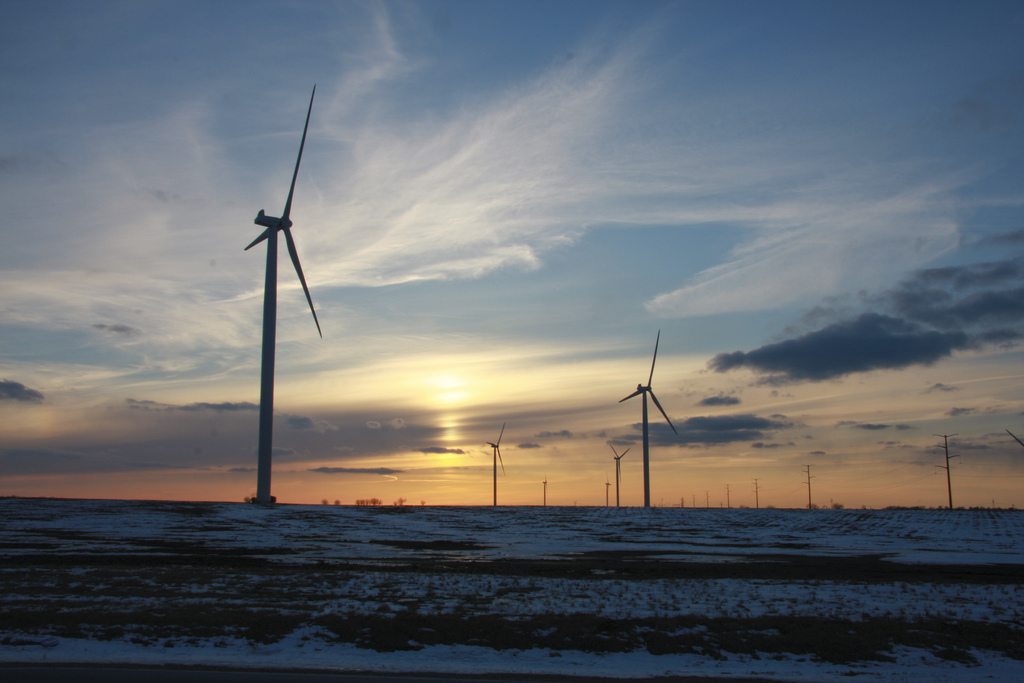 Energy Secretary, Amber Rudd, has announced that the UK’s remaining coal-fired power stations will be shut by 2025, thereby putting an end to use of the ‘dirtiest’ fossil fuel in this country.

However, the same government still spends billions of pounds supporting fossil fuels while slashing subsidies to renewable energy, a move which may ultimately see it going the same way as coal.

In the July budget, George Osborne announced that he would cut subsidies to forms of renewable energy by as much as 87%, in the case of solar. This was justified by two claims. The first was that the unforeseen growth in the renewables industry would mean subsidy spending would go over budget, costing an extra £18 to consumer energy bills by 2020. The second was that the green energy industry by now should have learned to ‘stand on its own feet’.

These might look eminently reasonable at first glance but unfortunately they don’t stand up to much scrutiny. Firstly the government’s protestations over subsidies might be a little more believable if they didn’t also apply to other forms of energy.

The cost of subsidies to renewables was £3.5bn in 2014-15. By comparison, support to the UK hydrocarbon industry will be around £26bn in 2015. That’s £55 per UK citizen going to clean energy compared to £412 per citizen to fossil fuels. That’s a lot of support to an industry which, after more than a century’s head start on renewables, might be expected to have found its own feet by now.

Government cuts to renewables have been backed up by other measures, even more difficult to justify. George Osborne has ended tax relief for community clean energy projects leading to the cancellation of many potential community developments. And the chancellor has shifted Vehicle Excise Duty (VED) so a Porsche now pays as much as a Prius, effectively encouraging consumers to buy more polluting cars. Osborne also included solar, wind power and biogas under the £3.9bn carbon tax, the Climate Change Levy. This is perhaps the hardest measure of all to justify when you consider that these renewables emit no net carbon.

The effect of these cuts is already having a massive effect on the UK’s clean energy industry, with two clean energy companies going bust in as many days last month, at least one of which blamed the government’s cuts to renewables subsidies. Now industry leaders are warning that hundreds more green energy firms could be forced out of business in the coming months.

Top UN environment scientist Jacqueline McGlade criticised the UK government’s cuts, saying they were the wrong signal to send out before the Paris conference:

It’s a very serious signal — a very perverse signal that we do not want to create.

And a study published by Imperial College London found that cuts to renewables would deny the UK the kind of fall in electricity prices seen by other countries with greater commitments to green energy. Germany has seen its wholesale electricity prices fall by 37% in just four years because of its abundance of cheap solar and wind powered energy – a decrease that the UK will now struggle to match, according to the study. It also found that cuts could threaten around 20,000 jobs in the sector and damage UK industry overall.

Even Energy Secretary, Amber Rudd, has revealed privately that the UK will fail to meet legally-binding renewable energy targets, triggering repeated fines and a judicial review. In a letter to other cabinet ministers, leaked to the press this week, the Energy Secretary admitted that the UK would miss its target of 15% of energy from renewables by 2020 due to the “absence of a credible plan”. The UK currently sources just 5.1% of its total energy from renewables – a figure requiring the most improvement amongst all of the 28 EU member states.

Yet at the same time George Osborne has pledged over a billion pounds of government support not just to existing fossil fuels, but to find and extract new sources of gas and oil from the North Sea. This is in spite of the fact that only around a third of existing fossil fuels can be burned to remain under the 20 global warming limit – effectively meaning we cannot extract any new sources of carbon at all. In the light of this, the chancellor’s support of new North Sea oil and gas extraction can only be seen as a direct boost to climate change itself.

It seems then that there is more behind the government’s decision to cut subsidies to renewables than just helping the industry ‘stand on its own feet’. It is much more about an ideological commitment to the kind of industrial endeavour that fossil fuels and their extraction represent.

After all, the oil industry is the poster boy and practically the founder of modern capitalism as we know it. Combine this with the huge power of the industry’s lobbying arm – it spends at least $53m a year lobbying the European bloc alone, according to Oxfam – and we are perhaps closer to the real reason why renewable energy, an industry that was just in the process of taking off, had its wings suddenly clipped by the government.