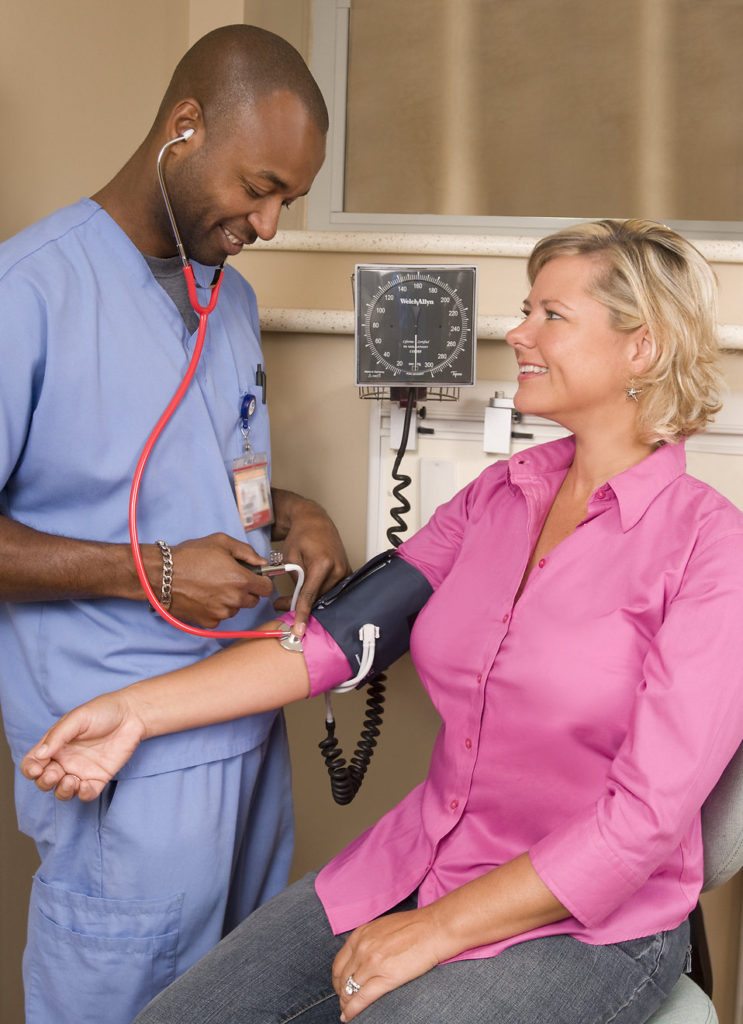 A study published in the British Medical Journal linking non-UK trained nurses with patient dissatisfaction has been used to whip up xenophobic sentiment in the mainstream media.

The researchers collated results from over 12,000 patients as well as just under 3,000 nurses across 31 NHS hospital trusts based on data from a patient survey in 2010. The conclusion was that a lower patient satisfaction correlated with the number of non-UK trained nurses.

They stated that an increase (by every 10%) in the number of non-UK trained nurses meant that there was a decrease (12%) in the chance that the patient would rate the hospital highly. Notably missing from this study is a detailed consideration of other key factors affecting their ability to work, such as a lack of on the job training, being over-stretched and (of course) discrimination.

On Twitter, some commenters agreed with the right-wing media agenda:

While others were not impressed…

However, an earlier and more conclusive survey of over 130,000 patients throughout Europe and the United States of America (USA) discovered that patients’ dissatisfaction with the hospital was based on the hospital environment as well as an increased ratio of patients to nurses (which was echoed by the nurses). Furthermore, the survey revealed that nurses expressed a lack of confidence in hospital managers. A breakdown of higher level organisation, communication, and co-ordination in hospitals has been identified as a concern and a top priority by the World Alliance for Patient Safety.

There are few large scale studies in this area (with 31 hospitals included here) and the very nature of this study means that only an association can be made. How else can quality of care be measured? The researchers highlight that most of the patients were 66 years or above and that these patients may have impaired hearing and communication skills. This may well be due to a pre-existing condition, an acute illness or a combination of both. Whilst the difference in culture and professional practices may vary across countries, it is vital to look at the wider issue and ask why there is a large number of overseas nurses working in the UK.

Why do we need to recruit from abroad?

Overseas nurses form a large proportion of the nursing profession with just over 98,000 registered to work in the UK. Recruitment of overseas nurses is seen as the only immediate and safe staffing solution by hospitals, with a large proportion of nurses coming from the Philippines, India and Europe. This rapid level of recruitment is not addressing the fundamental issues that are affecting the nursing profession (and the wider NHS) today.

The bigger, and by no means new, issue of recruitment needs to be looked at and the researchers raise a very valuable point about investing in UK trained staff. However, the NHS (and the whole country) is heavily dependent on overseas workers and for now they are desperately needed. The over-reliance on nurses from abroad should not be a long-term measure – we also need to support home-grown nursing talent – but it is necessary for now if we are to adequately staff our hospitals. It is important to be aware that they are highly skilled and experienced professionals; they are also subject to a number of assessments and supervision to ensure that they meet the standards necessary to work in UK hospitals. There will of course be cultural differences and these will need to be addressed by employing trusts.

With the effects of the wider economic issues affecting the NHS, nurses are continuing to leave the profession, seeking better paid jobs, or retiring. There has also been a reduction in the number of places on nursing courses with a significant drop (by 2,500) during 2010-2013.

The dramatic rise in university fees for students will no doubt have had an impact on the amount of students applying to university and therefore qualifying as nurses. This, coupled with the plan to replace bursaries for nurses with loans, means that there will be a further reduction in those considering a career in nursing as well as the financial implication for those relying heavily on bursaries. Another fear is that nursing students may be expected to work more hours in order to offset the changes.

Whilst there may be important cultural differences between nurses here and abroad, the NHS is heavily reliant on these workers. Patient satisfaction is not only affected by the ‘front-line’ staff but by the managerial members as well as the hospital environment. Furthermore the quality of care can be measured in other ways and not only by patient surveys, although this is an important way of gathering information. Further efforts need to be focused on supporting all our nurses as well as encouraging students to pursue nursing and existing nurses to continue in the profession.