Finland to give €800 Christmas present to every citizen, every single month of the year - Canary 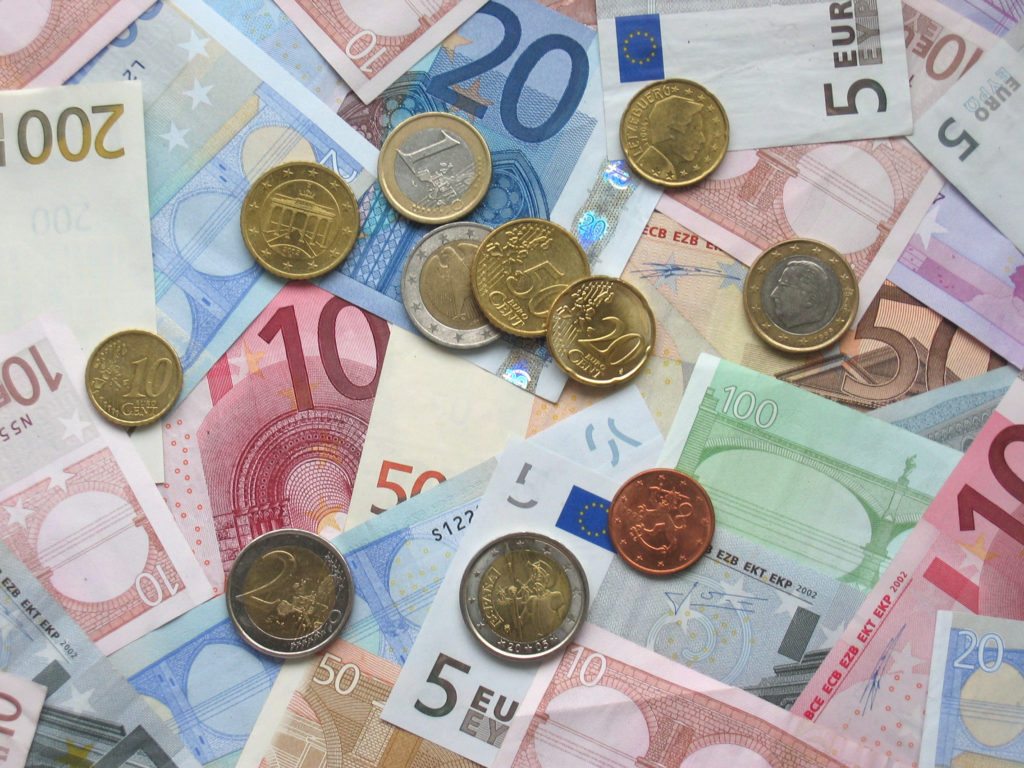 Finland is drafting plans to give its adult citizens a universal income of  €800 (£581) monthly, replacing the complex benefits system with a simple payment for everyone, whether rich or poor. The proposals are popular in Finland with approval ratings of 69%.

The Finnish government is considering the proposals, which will be submitted to the legislature in November 2016. A lot of Finns are working as part-timers and freelancers, but the benefits system ‘catches them in the middle’. They can’t claim unemployment benefits, yet they’re not earning enough to make the job worth their while. The result is that many drop their jobs and claim benefits when they would rather be working, and this may be a factor in Finland’s high (9.53%) unemployment rate.

We want to avoid these incentive traps and make taking jobs more attractive than in the present system.

It’s also supported by the Prime Minister of Finland Juha Sipilä who says:

For me, a basic income means simplifying the social security system.

One nice thing about universal income is that it appears to cross ideological divides. Free marketeers like to characterise unemployment benefits as ‘paying people not to work’, and child benefits as paying them to have children. A flat basic income provides no incentives or disincentives for any particular behaviour, so to them it’s a solid improvement.

Proponents of social welfare like the fact that it de-stigmatises benefits and makes people less vulnerable to predatory companies like Atos, that scandalously kicked people off disability benefits. It’s universality means that it does what benefits are supposed to do and provides a true safety net.

Most people’s reaction, is practical rather than ideological, they ask: “It sounds like a nice idea, but will it work?”

The basic income merely provides for the essentials, people would still have every incentive to work.  A month’s rent in Finland is around 538 -695 euros a month for a one bedroom flat, that leaves a few hundred euros, which might cover food and other necessities, but only just. Those who want to maintain a car, go out for meals and drinks or go on holiday abroad would need to maintain employment, and experimental trials in the Canadian city of Dauphin suggested that this is exactly what people do.

What then are the downsides? Some would question the justice of paying a millionaire the same as a disabled person with no other income. But arguably, those who have high incomes and pay their fair share of taxes are not getting a net payment from the government, they simply get a small proportion of their taxes back.

But in a fairer, more rational world, it would be a great boon to humanity to produce so much, so easily, with an ever dwindling burden on human effort. But that’s not how it’s seen, because every advance in productivity swells the ranks of the unemployed and decreases job security. This is unsustainable, and is one of the factors in creating an unequal society.

The question we need to ask is this: how long can we continue with technological development, machinery, telecommunications, that increasingly replace human labour?  From next year onwards the eyes of the world will be on the Finnish experiment watching how it unfolds with great interest. If it is successful it could very well be the future for all of us.