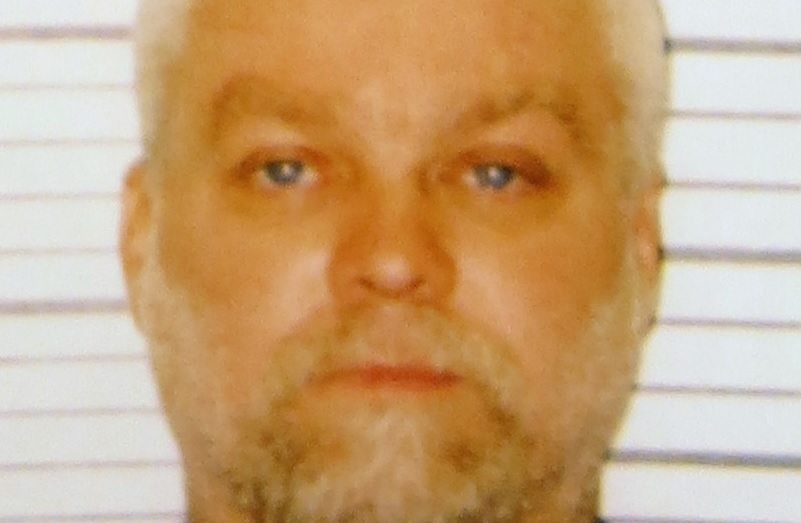 In the US, a prospective juror for a murder trial has been eliminated, for watching the documentary series ‘Making a Murderer’. The decision was a result of a concern raised by Azhar Sheikh, the defense attorney for the accused, according to Michigan’s The Voice. Michael O’Kelly, a witness Sheikh is due to call in the case, features in the documentary, and the lawyer feared this exposure to O’Kelly could influence the jury.

Making a Murderer is a documentary series detailing the murder trial of Steven Avery and Brendan Dassey. They were both accused of, and tried for, the murder of Teresa Halbach in 2005. O’Kelly was employed as an investigator by Dassey’s attorney, to carry out an examination of his client. However, his persistence in the examination in trying to elicit a confession out of Dassey – despite his duty to defend him – has been the subject of much controversy.

According to The Voice, all potential jurors were questioned about whether they had watched the documentary series. Reportedly, the dismissed juror said he believed O’Kelly had “manipulated” Dassey, and was “horrified” by some of the show.

In the US, the constitution demands that:

In all criminal prosecutions, the accused shall enjoy the right to a speedy and public trial, by an impartial jury of the State and district wherein the crime shall have been committed

Allowing the juror to sit on the trial, with his obvious bias against O’Kelly – who is a witness for the defendant – could have led to a prejudice against the accused. This was the reason for his dismissal, and rightly so. If a juror is predisposed to distrust, or dislike, a defendant, they are more likely to convict them. That’s why the principle is upheld. Some of the time.

In contrast, in Steven Avery’s trial for Halbach’s murder, the same standard was not as vigorously applied. Since the documentary series has aired, information has come to light about the jurors in the trial. Richard Mahler, a juror dismissed from Avery’s case due to a personal tragedy, has claimed that:

Mahler spent more than four hours deliberating with the jury on the case, before his departure. He told People magazine:

I thought to myself, they shouldn’t have been on the jury. That was a conflict of interest.

Such a conflict of interest was crucial in this trial, due to Avery’s defence. He maintains his innocence, and alleges that the Manitowoc County police department framed him for the murder, in retaliation for a lawsuit he was bringing against them for a prior conviction.

In 1985, Steven Avery was convicted of sexual assault and attempted murder, and sentenced to 32 years in prison. In 2003, due to advances in DNA testing, he was exonerated – he had spent 18 years in jail for a crime he did not commit. Numerous questions were raised over the Manitowoc police department’s handling of this case, leading to a $36 million civil lawsuit being launched by Avery against them.

This potentially devestating case against the state was in progress when Avery was charged with Halbach’s murder.

And Avery is not the only party involved to have cast aspersions about the Manitowoc police department. The documentary’s creators have also alleged that a juror from the trial admitted to them they had voted to convict Avery because “they feared for their personal safety”. Speaking on the Today Show, the film-makers explained:

Bias amongst the jury, based on fear of local authorities, or influence from prejudiced members of the group, severely inhibits it’s ability to adhere to the ‘reasonable doubt‘ standard for conviction, which is necessary in the US.

This is one of various reasons why many who have watched the documentary, or have involvement in the case, are calling for a retrial; a request to which President Obama quickly responded. The state of Wisconsin are doing what they can to resist such a move, just as they reportedly resisted the making of the documentary.

But with the case now on the global radar, inspiring changes in legislation in the US, fresh appeals – and trials – for both Dassey and Avery are a very real possibility. Justice may get a second chance yet.

Stay informed of ongoing developments at the Innocence project.

Get involved with organisations fighting for criminal justice around the world.