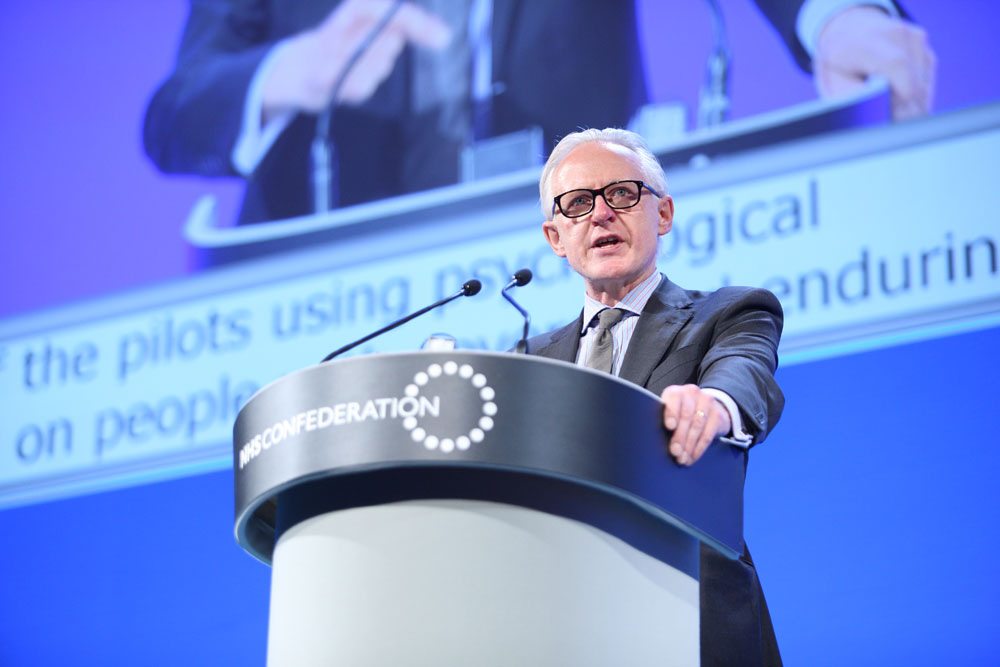 Shocking stats from England’s mental health trusts reveal a sharp rise in sudden deaths and suicides over a two-year period, following experts’ dire warnings that the Conservatives’ relentless cuts to mental health services would be bad for patient safety.

The figures were obtained under the Freedom of Information Act by the Liberal Democrats – MP Norman Lamb has savaged the government for their lack of commitment to mental health equality, saying that the underfunding of mental healthcare “amounts to discrimination”.

What did these stats say?

NHS England declined to comment directly on the figures. A spokesperson even tried to suggest that the recent figures are due to an increase in reporting:

Reporting of incidents is intentionally up right across the NHS, including mental health, as part of our national effort to encourage transparency and a culture of learning.

This may be the true to some extent, but the cuts to mental health services over recent years means that there is a significant reduction in the amount of support those with mental health issues will be able to receive. Last year Chief Executive for Rethink Mental Illness Mark Winstanley expressed his concerns about the lack of community mental health services, stating they were “badly funded and overstretched”. More people were seeking help from Accident and Emergency (A&E) and there has been a drop (since 2010) by 8% in the number of beds for those suffering mental health illnesses. He goes on to say:

For too many people with mental illness, going to A&E is the only way they can get care if they’re going through a crisis. In many parts of the country there are no suitable crisis services available, full stop.

I was told off the record by one trust chief executive that the only way to get a bed in their [area] was to be sectioned. We’re concerned that people are being left in terrible conditions either alone or with family and friends trying to cope with that.

Norman Lamb, MP for the Liberal Democrats commented on the serious incidents and reiterates the issues with funding:

On the face of it, they show a dramatic rise in unexpected deaths and suicides – at a time when real terms funding provided by commissioning groups has gone down.

With the despicable treatment of those being assessed by the Department of Work and Pensions (DWP) and the massive impact the Work Capability Assessment(WCA) can have on mental health, we have already seen a snapshot into how the government’s own initiatives are resulting in increasing demands made on mental health services. This is made worse by the lack of funding; which means ultimately patients are suffering, with more people being less satisfied with the care they receive.

More deaths may be uncovered

Last year an independent review of deaths from April 2011 to March 2015 found that despite there being 722 unexpected deaths at Southern Health NHS Foundation Trust only 272 deaths were investigated. The deaths were of people with learning disabilities and mental health issues. A further investigation (on data since 2011) from The Guardian revealed that out of 45 NHS trusts, 30 reported a total of 276 unexpected deaths with only 36% investigated. This suggests that these findings may be the ‘tip of the iceberg’ in terms of discovering the true impact of austerity on mental heath services.

Mental health issues are still highly stigmatised and the continuous cuts to the sector are arguably ruining patient care. What’s more, the government’s creation of systems like the WCA that can actually cause people to develop mental health issues means that this problem will only increase in future.

Support Rethink Mental Illness by becoming a member or making a single donation – this UK charity offers guidance and support for those with mental health issues, as well as their families and carers.