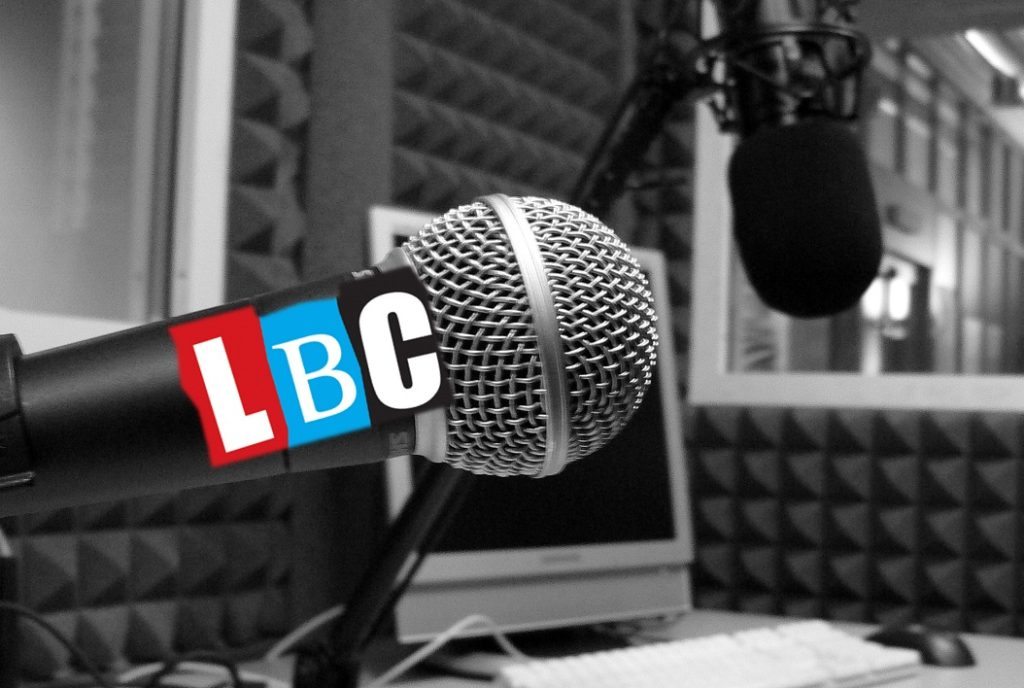 What’s the best way to respond to bigotry? How would you react if someone told you all the members of a particular religious community were ‘maggots’? This was precisely the predicament that LBC radio presenter Cristo Foufas faced recently. When a man rang the station to equate all Muslims to maggots, Foufas could not resist calling him an idiot.

But the caller did not only say “every Muslim is a maggot”. He also insisted they were parasites and scroungers, saying they should go back to their own countries.

Foufas criticised the caller’s “xenophobia and bigotry”, while insisting that his generalisations and negative stereotypes were rooted in a “lack of education”. But when the man even admitted he thought Muslim taxpayers – nurses, doctors, teachers, or otherwise – were also maggots, Foufas simply responded:

The presenter then said the caller should spend “more time reading newspapers”. But would that really help?

Media mogul Rupert Murdoch – owner of the Sun and the Times – has openly revealed his contempt for Muslim asylum seekers and has published hateful propaganda equating Britain’s Muslim community to Daesh (Isis/Isil). At the same time, the Daily Mail – owned by tax-avoiding millionaire Lord Rothermere – has happily portrayed Muslim refugees as terrorists and rats. In other words, considering the Sun and the Mail are two of the most popular newspapers in Britain, Foufas should probably have adjusted his answer.

Reading about the world is indeed important for destroying dangerous stereotypes and placing blame where it is due – on warmongering politicians, for example. But the idea of British citizens getting their news from the propaganda outlets of media barons like Murdoch and Rothermere is incredibly worrying.

In short, a slight correction of Foufas’ words is necessary. The proposed solution of ‘reading newspapers’ is not enough. The best way to leave bigotry behind and understand where the real causes of injustice lie is to read independent, non-corporate news sources. Encouraging others to stop reading bigoted mouthpieces of division like the Sun and the Mail doesn’t hurt, either.

Join those who have been boycotting and encouraging the boycott of newspapers like the Sun for decades. Support the independent work of the Canary here.