Northern Powerhouse jobs moved to London, and it's not even satire (VIDEO) - The Canary 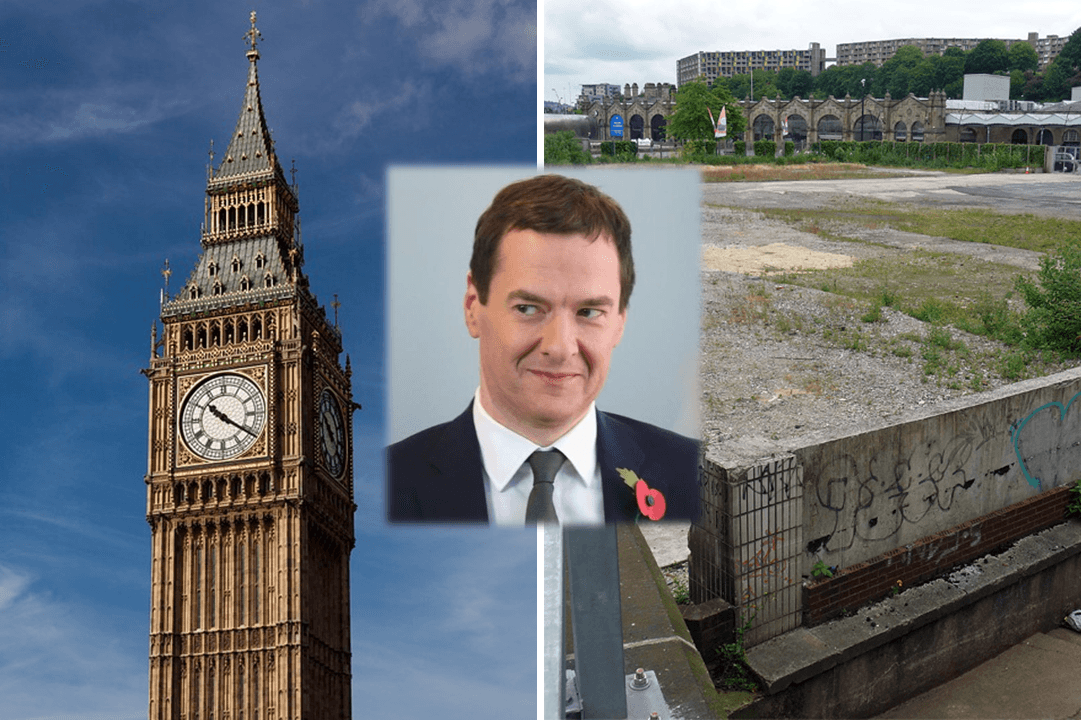 George Osborne’s flagship ‘Northern Powerhouse’ initiative is in trouble after it emerged that jobs in the department responsible for delivering the scheme are to be moved from Sheffield to London. The decision came after officials splashed out nearly £200,000 on cost-cutting consultants, from a London company.

Louise Haigh, Labour MP for Sheffield Heeley, said the move appeared to be: “a decision taken in London for the benefit of London at the expense of Sheffielders’ jobs.” She slammed Minister for Small Business, Anna Soubry, saying:

She showed not a shred of sympathy for the people who have lost their jobs and gave no justification for moving people to an overheated market in London. It belies the utterly empty Northern Powerhouse rhetoric. We’re losing millions of pounds worth of jobs.

In fact, Soubry’s behaviour during the House of Commons discussion was so bad that she had to be given an extraordinary telling off by Speaker John Bercow, after repeatedly heckling her opposite number, Gordon Marsden:

Soubry announced the closure of the Sheffield branch of the Department for Business, Innovation and Skills (BIS) as part of a ‘streamlining’ exercise which will see the 80 current branches reduced to around seven. However, only one northern location, Darlington, was on her list of possible sites for the restructured offices, opening up the potential for further jobs to move south or simply be lost. It could be that the ‘Northern Powerhouse’ concept (for which BIS has oversight) ends up being run almost exclusively from offices in the south, principally London. London-based consultants McKinsey & Company charged £199,000 for their “financial advice” report, increasing the feeling that this was a case of London winning at every turn and ‘the north’ getting the rough end of the deal.

Maybe ministers read the recent prediction in the Daily Mash and thought it was government policy. Maybe some with longer memories recalled Sir Humphrey of Yes Minister pointing out that senior civil servants would never tolerate being located too far away from Wimbledon, Harrods and the Royal Opera House.

Either way, the developing picture is of a scheme that sounds good but means little. As Haigh and Sheffield Central MP, Paul Blomfield, have pointed out, the government is moving jobs from an area where they are needed to the overheated bubble of London, missing an opportunity to rebalance the national economy. The conservatives, with their dogmatic rationalisation and centralising zeal, are also losing any claim they may once have had to be the party that stood against monopolies and for the small business owner. The ‘Northern Powerhouse’ shambles shows the Tories’ (and George Osborne’s) true colours once again.

At a time when everything from tax offices to bank branches are being closed or centralised, support your local shops, post offices, banks and libraries. Help prevent your community being hollowed out. If there’s an important issue or campaign local to you, share details in the comments.
Resist Austerity – there’s no such thing as a good cut.