This young Tory MP can’t afford a house, so we’re helping him out (VIDEO) - Canary 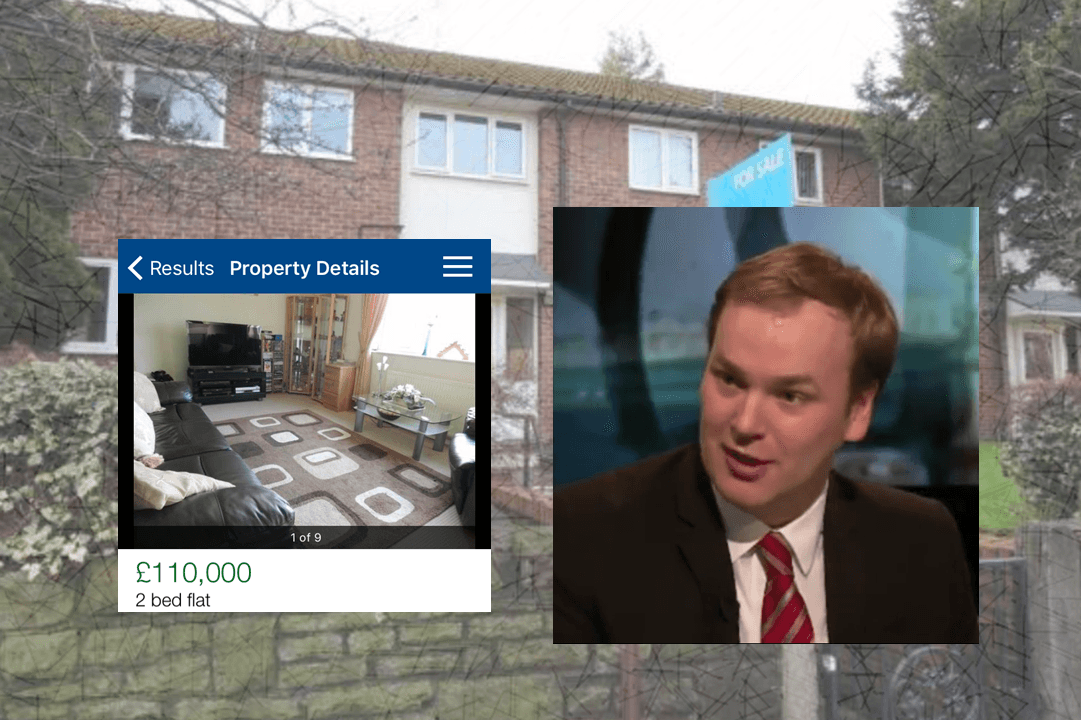 Tory MP William Wragg is 28-years-old. He earns £74,000 a year. He says he can’t afford to save for a deposit so, for the time being, he’s had to move back in with Mum and Dad. We think the solution to his plight might be staring him in the face.

Wragg claims to be a member of the “boomerang” generation of young people who move out to go to university and start careers, only to scurry back to the nest when the rent money runs dry. This is a very real phenomenon, born of suppressed wage growth, unregulated rents and galloping property prices. A reliance on ‘the market’ to deliver affordable housing has utterly failed, while government attempts to intervene have lurched from the farcical to the downright dangerous.

In many ways, Wragg’s first step should be to oppose the government. Opposition leader Jeremy Corbyn has made it very clear that housing is his number one priority, and particularly social housing, so it might be worth Wragg trying to get his name on the council waiting list. Electoral fate could see him simultaneously unemployed yet closer to finding somewhere to live. It’s not as if he’s shy about standing up to his party leadership – he has no qualms about swimming against the tide as a vigorous Eurosceptic.

Frankly though, that’s just time wasting. Young William should “get on his bike” in the best Tebbit tradition and go and buy somewhere. He is the MP for Hazel Grove, in the Stockport area of Greater Manchester. Refreshingly, it’s the constituency in which he was born and has lived ever since. Taking the government’s ridiculous definition of “affordability” at face value, there are plenty of properties available in Hazel Grove for £250,000 or less. But in order to keep the deposit manageable, let’s be more realistic. A quick search has revealed that for £110,000, he could purchase a two bedroom flat described as “incredibly deceptive“. Cynics might say that would suit a politician perfectly. 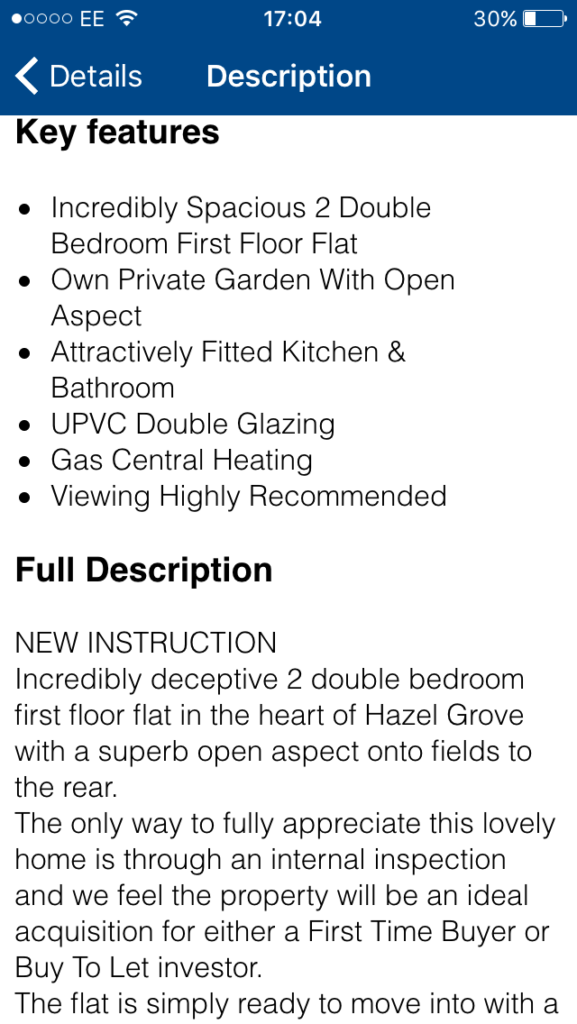 Because it’s no longer 1962, when even a schoolteacher could buy a decent house outright, former schoolteacher Mr Wragg needs to obtain a mortgage. The best place to start the search is on his own website, which trumpets the government’s Help to Buy scheme. Following the links, Wragg will discover that he can apply for a 95% mortgage with the Post Office. He should be able to prove his income with a couple of outraged newspaper headlines, so that just leaves the small matter of the deposit. Wragg says (Video) it will “take years” to save for this, suggesting either that he hasn’t read his own website or that he has rather grandiose property aspirations.

£5,500 is a significant sum of money to most people, although it would only get you one of the cheap tables at the Tories’ Black & White Ball fundraiser, with £500 left over to tip the waiter (or an MP). Using a Help to Buy ISA, Wragg could save £4,400 over 17 months and the government would boost it by 25% to £5,500. Or he could realise he’s had a seven grand pay rise this year, with more to come soon, and just pay up. Some of his fellow MPs have found very good ways to use their extra money, such as Labour’s Clive Lewis, who is supporting a range of local charities and will donate over £25,000 during the course of the parliament, maybe more if the gravy train keeps accelerating.

So there we go. That wasn’t too hard. We hope Mr Wragg will follow these simple steps and soon be enjoying his new life as a property-owning stakeholder. If he uses a cheap solicitor and surveyor, he should even have some money left over for soft furnishings, cushions, toilet roll holders and the like.