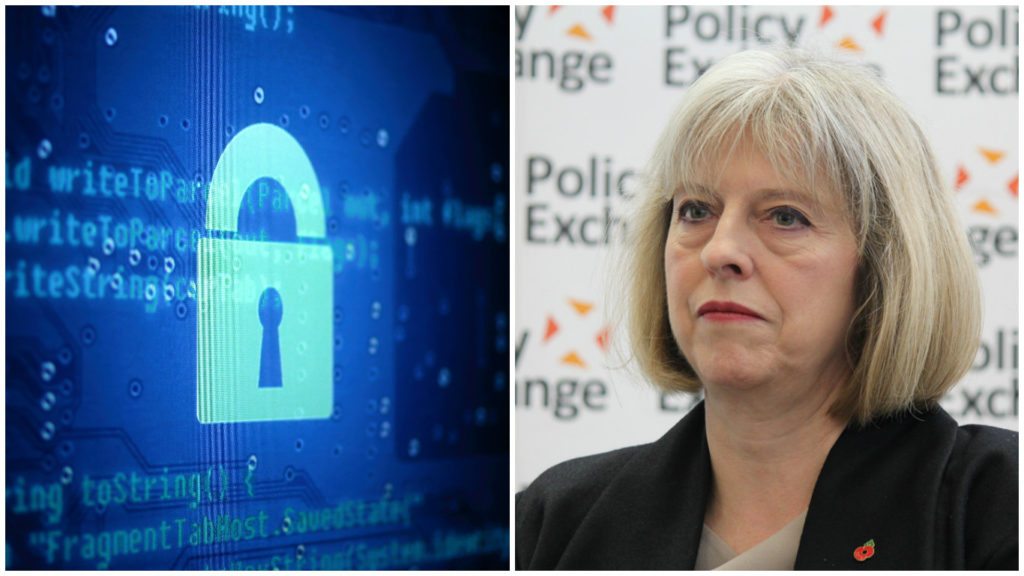 On Thursday 11 February, the UK parliament published its report on the so-called Snooper’s Charter, the Investigatory Powers Bill. As it turns out, the Parliamentary Committee, made up of members of both houses, thinks that the Bill is actually quite a good idea, despite the overwhelming evidence to the contrary. Apparently, the only problem is that “important clarity is lacking in a number of areas”.

All in all, this is quite a mild verdict for a proposal that has sparked unanimous alarm among both citizens and industry experts. If it passes, the Snooper’s Charter will allow the government to collect and scrutinise digital information on a massive scale.

This means it will potentially have access to all our web browsing histories and metadata. In certain cases, it will also be able to access our deleted files, webcams, microphones, and passwords, even from overseas. All this, the Home Office insists, is needed for monitoring criminal activity.

As if the situation wasn’t bad enough, there’s also a sneaky provision (that does not figure in the committee’s report), according to which anyone who discusses details of the government’s surveillance activities could be punished with up to 12 months in prison and/or a fine. According to George Danezis, professor in security and privacy engineering at University College London, this amounts to nothing short of a “gagging order”. The Snooper’s Charter could see the wide-scale introduction of backdoors into communications networks, and yet, says Danezis:

There will be no debate about what kind of back doors, or when they should be used — all will be happening in total secrecy.

These issues, and many more, have been raised by tech giants, internet service providers, and human rights organisations, and yet the committee’s verdict is as follows:

The public debate over these powers is a healthy one, and the Home Office should ensure that it and the security and intelligence agencies are willing to make their case strongly in the months ahead.

The Investigatory Powers Bill is a major piece of legislation with much broader implications than the previous Snooper’s Charter that was defeated in 2012. And yet, despite its size, the Committee had just two months to review it and collect evidence. One source from the committee told The Times [quoted in RT]:

It’s 300 pages long and has considerably more powers than the last bill. But the last committee had five months and we only have two. It’s all being done at breakneck speed. The result will be that the report produced will not be as thorough as it should be.

And indeed it isn’t. At best, it acknowledges the concerns that many have regarding encryption, security, and potential human rights violations, but it makes no attempts to seriously challenge the Home Office. Even on such dodgy issues like bulk collection of metadata and equipment interference, the report is happy to take Theresa May’s word for it when she says that “this is not mass surveillance”. Indeed, it even goes as far as saying:

We believe that the security and intelligence agencies would not seek these [bulk] powers if they did not believe they would be effective.

This statement completely contradicts the legitimate concerns put forward by the Bar Council – and several other witnesses too – that the Investigatory Powers Bill fails in many cases to pass the tests of proportionality and necessity.

Bulk collection of data is a bit like burning down the haystack to find the proverbial needle. It’s quicker and probably more effective than pinpointing suspicious activity on a case-by-case basis, but the implications are far more unsettling for the majority of people who have no reason to be put under surveillance in the first place.

In comparison, another report published by the Intelligence and Security Committee (ISC) on 9 February produced a far more critical verdict, arguing:

Privacy protections should form the backbone of the draft legislation, around which the exceptional powers are then built.

Instead, what the draft bill implies is that exceptional powers should be allowed to bypass privacy protections, regardless of existing security provisions.

With its latest report, the ISC has officially joined the growing chorus of voices against the Snooper’s Charter. Across the board, experts and lay-people believe the Snooper’s Charter will jeopardise not only individual freedom of expression and privacy, but also those essential security services that keep our precious information safe.

Tech giants such as Google, Facebook, and Microsoft were amongst the high-profile witnesses to the committee’s investigation, as well as Internet Service Providers (ISPs) like BT and Sky, human rights organisations like Amnesty International, and legal representatives such as the Bar Council. They all expressed concerns about the implications of the Bill, and yet this latest report has offered the most watered-down response one could ever imagine. The Snooper’s Charter has just come one step closer to becoming reality, but this struggle’s not over yet.

Write to your local MP and pressure them to stop the Snooper’s Charter.

Support The Canary so we can keep growing as an independent voice in the British media.