The Tories systematically cheat in elections, says their own campaign manager - Canary 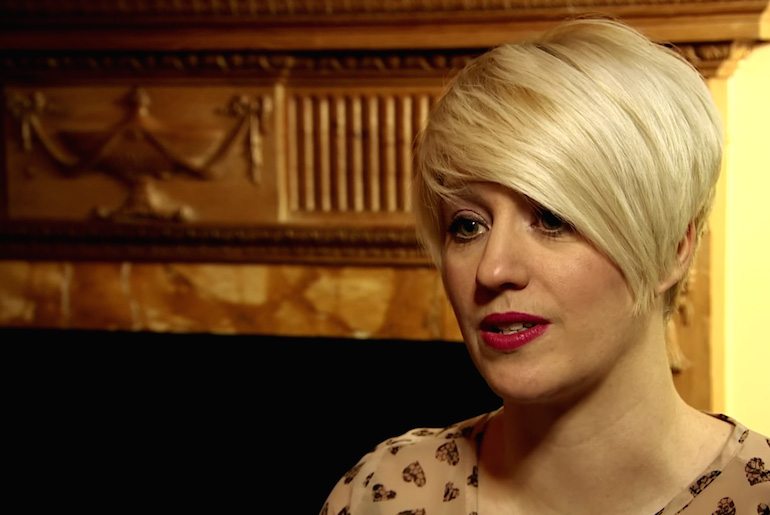 In an extraordinary investigation for Channel 4, Michael Crick has uncovered repeated electoral fraud by the Conservative party in the run-up to the 2015 general election. While the rest of the broadcast media largely ignores the story, the party’s own workers are speaking out, calling for an investigation into the Tories’ “systematic” breach of election rules.

If you don’t watch Channel 4 News, this may be the first you’ve heard of the Tories’ criminal efforts to buy elections, although The Canary covered it here. So here’s a quick outline:

It was 2014, the year before the general election. David Cameron was fighting off “the Ukip threat”. He had already pledged to hold an EU referendum to keep eurosceptic voters happy. Then one of his MPs resigned, triggering a by-election in Newark – which Ukip thought it could win. Within months, two more by-elections were triggered when the Conservative MPs for Clacton and Rochester & Strood, Douglas Carswell and Mark Reckless, both defected to Ukip.

The Conservatives threw everything they had at fighting the by-elections. David Cameron visited Rochester five times, and MPs and Conservative Headquarters’ staff flooded all three constituencies to do whatever it took to win. Now it seems that included breaking the law.

Channel 4 has uncovered hard evidence that the Conservatives spent more than the legal £100,000 limit in each of the three by-elections. Not just by a few pounds, or by a few thousand pounds, but by well over £90,000 across the three elections.

Then, instead of declaring their overspend, the party submitted misleading expense returns to returning officers – a criminal offence. It kept well over 1,200 nights of local hotel accommodation off the books. Many of those nights were signed for in a personal capacity by Conservative HQ Campaign Specialist Marion Little, who was later awarded an OBE for her by-elections work.

Confronted with this evidence, Conservative members were horrified by their party HQ’s behaviour. Delyth Miles, chair of the Clacton Conservative Party Association, immediately called for an investigation. Katie Woodland, then a paid Conservative party campaign manager for Telford who was asked to help with the Clacton by-election campaign told Channel 4:

The Conservative party broke the law. It overspent on at least three by-election campaigns and made “a false declaration as to election expenses” – in breach of the Representation of the People Act 1983. The aim of that law is to protect democracy by ensuring a level playing field between political parties. But, thanks to a 12-month time limit on prosecuting the offence, the party will probably get off scot-free.

Despite Tory corruption, Ukip won in Clacton and in Rochester & Strood. But the Conservatives won a comfortable majority in Newark. And Labour, realising it would be outspent, barely bothered to campaign in the elections.

The questions this raises for our democracy couldn’t be more serious. If our governing party is systematically engaging in electoral fraud, what kind of democracy do we live in?

Join the Electoral Reform Society.
Follow Michael Crick and Channel 4 News on Twitter for the latest on the electoral fraud scandal.
Support The Canary so we can keep holding the Conservative government to account.