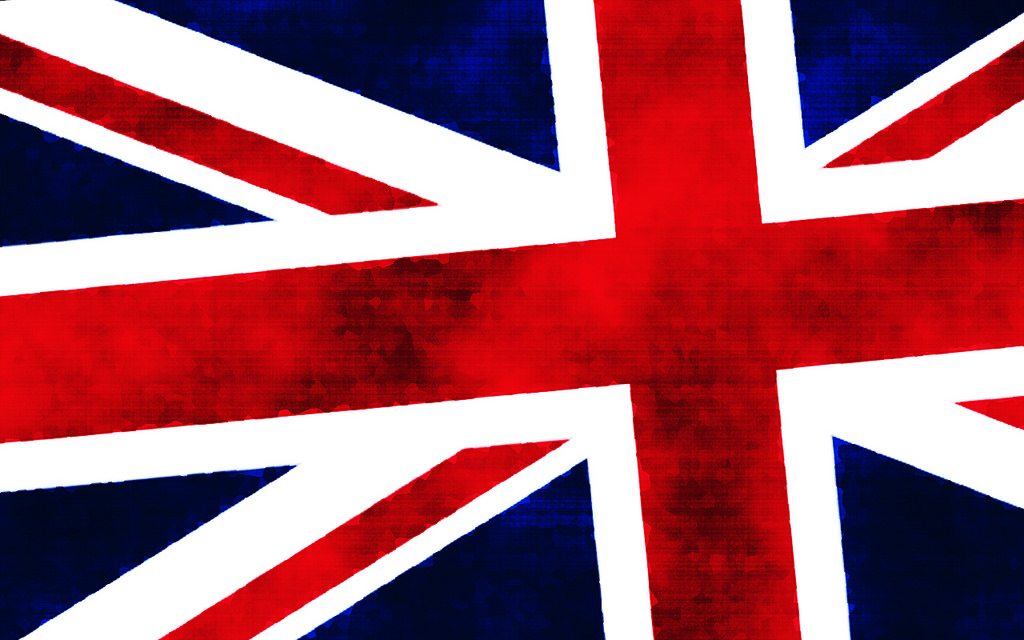 As if the two warring sides of the EU debate weren’t fanatical enough, the ‘Vote Leave’ campaign has chosen a bold new persuasion strategy. Today it released a dossier detailing violent crimes such as murder and rape committed by 50 EU citizens after they moved to the UK, in a bid to convince the public that we should leave the EU and restrict free movement across borders.

This comes after the ‘Leave’ campaign accused the ‘Remain’ camp of releasing dodgy dossiers in February, which they claimed were “devoid of credibility” and amounted to a “dishonest scare campaign”. It may not surprise you to know that the chair of ‘Vote Leave’ is Justice Secretary Michael Gove, about whom one could write an incredibly dodgy dossier regarding his past opinions on power, justice and ethics.

Neither camp appears to have suffered much more than the other. Latest polls show that the two camps are relatively even, with many citizens still undecided. Crucially, the real damage being done is to the public’s ability to make an informed decision.

The prejudices behind this latest move is obvious. While immigration laws themselves are a determining factor in the debate for various economic reasons, the issue of criminals having freedom of movement – whether or not they have served their sentences – is not directly linked to our decision to stay in the EU. If crime were relevant in this decision, we should be restricting the freedom of UK banks – which are guilty of fraud and contributing to the 2008 crisis – to trade and send employees overseas. But a stronger ability to trade internationally is one of the central pillars of the ‘Leave’ campaign, which has shown no sign of excluding white-collar criminals from that measure.

A 2013 study by the University of Oxford found that migration to the UK actually correlated with an overall fall in crime rates, and specifically a fall in violent crime. But to avoid simplifying the issue as the ‘Leave’ camp has, let’s be clear that this is not because of immigration. Crime statistics just cannot be simplified in this way.

That same study found that there was a 0.4% rise in property crime (though the crime dossier refers only to 50 specific violent crimes). But the rise in property crime was thought to be linked to the limitation of migrants’ employment opportunities which, alongside poverty, is thought by numerous sociologists to be the determining factor in the majority of all types of crime.

Migrants being ‘not British’ simply has nothing to do with the fact that certain individuals have committed crimes. Yet, above and beyond further debate about bigotry, immigration or economics, what must be clarified here is the politicising of the issue and its interference with the democratic process.

Making falsely heightened links between emotive issues such as violent crime and immigration in order to persuade Brits to vote to leave the EU is a gross manipulation of the public, and of democracy. The debate is already a complex issue, with many pros and cons on each side. And these pros and cons are part of a complex history and contemporary context that many people struggle to understand.

The conflicting statistics given by both camps are frustrating enough. But employing extreme and bigoted tactics, like the ‘Leave’ campaign has just done, runs the risk of seriously compromising the British people’s right to choose, and undermines the entire debate.

– Learn about the basics of the EU Referendum debate.

– Support The Canary, so we can keep bringing you contextual journalism every day.