The Treasury has announced a massive privatisation, this is what they're selling (TWEETS) - Canary 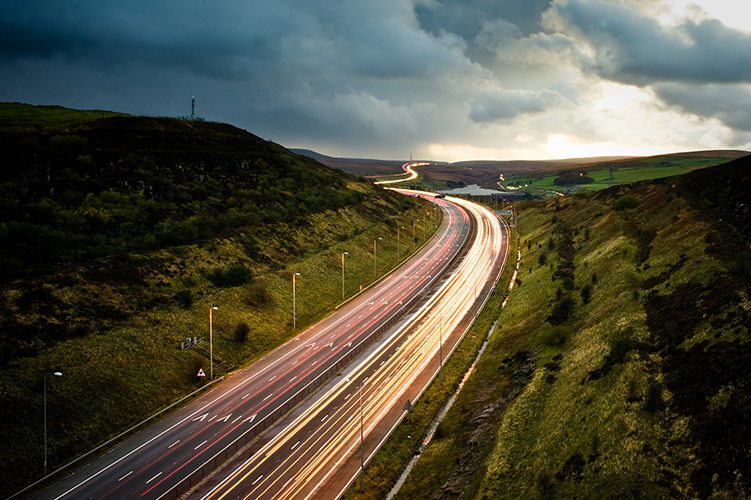 Chancellor George Osborne was keen to announce big plans for infrastructure in the first budget of 2016. The Treasury has since then released a ‘National Infrastructure Delivery Plan 2016 – 2021’, which – surprise, surprise – confirms that at around £325bn, more than half of the investment in our infrastructure will come from private firms.

This is yet another huge transfer of resources and wealth from the public purse into private hands, even after it has been proven time and time again that the government’s private contractors are in a race to the bottom to maximise profits, and have routinely let the public down.

From more modern transport links, to faster broadband, better infrastructure is at the heart of our plans to build a more productive economy and improve people’s everyday lives. That is why we are stepping up with the private sector to invest in some of this country’s most ambitious projects to create a more secure future for the next generation.

However, critics are wary of the government’s reliance on private capital to fund public services, and its commitment to the PF2 – the revamped Private Finance Initiative (PFI), which is the name for the government’s use of private finance for public projects. It’s claimed that the government asks “the private sector to bear the big costs, in return for regular payments from the public sector.”

The BBC reports that the original initiative has now been amended due to “lousy negotiation” of the original PFI by the previous government, and the reaping of private profit from public funds. Plans to introduce clauses that punished private companies for selling off their PFI projects at a huge profit were scrapped. It was feared that firms would simply charge the government more in the first place.

The PF2 remedies some of the failures of the original PFI, by lessening the amount of debt used in financing and requiring annual financial reports, for example. Still, not everyone is so sure it’s an overall improvement. In a report titled ‘The move from PFI to PF2 is likely to make it more, rather than less expensive to, deliver new healthcare facilities in the future’, Mark Hellowell outlines the failures of the PFI. Primarily he says that because the public purse will be indebted long-term to private profit:

Private finance allows governments to court the votes of service users at a cost that is payable by future taxpayers.

That is, George Osborne can get away with looking impressive to the public for his ‘vast improvements’ to our infrastructure now because we won’t be feeling the effects of the transfer of public wealth to private hands for a few years yet. (When, no doubt, George Osborne will be working for one of the private sector firms he’s been so generous to.)

No, #HinkleyC is only good news for #EDF & Chinese #PFI investors. It's a disaster for UK taxpayers @George_Osborne. https://t.co/WBY9nC1rda

Hellowell continues that the PF2 initiative will, in fact, be far more expensive than the PFI:

As the cost of capital on PF2 projects will be higher than that on an average PFI project before the financial crisis, the impact may turn out to be greater. Far from avoiding the ‘PFI mess’ ascribed to its predecessors, the government is taking a route that may lead to another.

He explains that rather than lessening the public debt this way, the government are in fact increasing it:

Successive governments have used the PFI to deliver new roads, trains, hospitals and schools without having to count the investment as its own, even as they have assumed debt-like obligations in doing so. At £10 billion a year, the resulting commitments are substantial

Journalist Owen Jones has written extensively on the subject of the public/private wealth contradictions of this government: though they say they want to roll back the state, giving businesses ‘freedom’ to innovate and thrive on our behalf, their mass privatisation actually depends heavily on the state – i.e. taxpayers’ money – to prop it up. The infrastructure plans are a perfect example – the government, and we alongside them, becomes indebted to businesses who deliver services as ‘efficiently’ as they can, and keep the profits. As Jones points out in his book The Establishment:

The taxpayer shoulder[s] the risk, while profit [i]s privatised: or “heads they win and tails we lose”.

This has been illustrated by the many failures of Atos who were contracted to conduct benefit assessments, and by A4e‘s serious fraud when contracted to provide employment training. And in the case of security firm G4S – who also failed to deliver on their contract for the Olympics at huge cost – by abusing vulnerable children and trying to cover it up.

The plans’ supporters are welcoming the introduction of a timeline “for the first time”, rather than just vague lip service to future improvement. Lord O’Neill praised the government for being

determined, even at a time of global uncertainty, to invest in the long-term projects that will make our economy and our country fit for the future.

This investment will bring huge swathes of public money, and public assets, to private firms leaving us indebted to them for years to come. Whether this is really a government ‘determined’ to invest in our future is, at best, debatable.

Write to your MP about public investment

Read about PFI and free-market economics