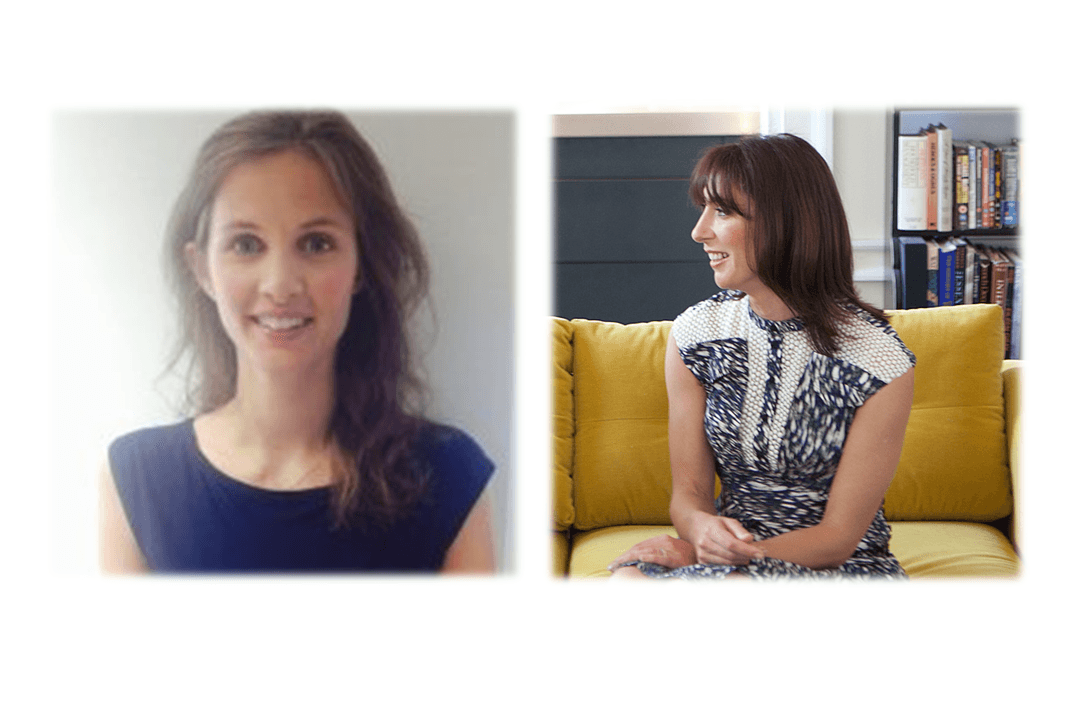 Amidst all the current talk of money lost to UK taxpayers by the intricate financial arrangements of the super-rich, it’s worth pausing a moment to consider the important things that are funded by taxes. Such as ensuring that the Prime Minister’s wife has a tip-top social life without having to think about it too hard.

Yes, unbelievably, Samantha Cameron has a “Special Advisor” (known in Whitehall as SPADs) to organise her social diary and her wardrobe. On a not-so-shabby, taxpayer-funded, salary likely to be around £53,000.

28-year-old former model Rosie Lyburn uses the title Special Advisor on her LinkedIn page, although SPADs are generally employed for their political know-how rather than their eye for a stylish dress. Lyburn is the granddaughter of Tory grandee Lord Elliott, and the wife of a former Conservative candidate for the Scottish Parliament. She has also worked at Conservative Party HQ, where she ran the infamous Black & White Ball fundraisers.

Quite why Samantha Cameron should need a style guru is unclear, since it’s basically her profession anyway. She used to rake in £400,000 as Creative Director of upmarket leather goods brand Smythsons before reducing her responsibilities in order to concentrate on playing the First Lady. She remains a consultant with Smythsons despite the recent spotlight on the, ahem, offshore nature of the company’s finances.

It must be wonderful to have someone employed to organise your social life, especially when you don’t even have to pay them yourself. But many people would be happy if they could just afford any social life, even a disorganised and badly dressed one. The actions of Samantha Cameron’s other half and his gang of NHS-destroying, welfare-wrecking, country-ruining cronies have meant that posh frocks and glamorous soirées are little more than hearsay from fantasyland.

Stark choices such as going without for the sake of the kids or having to choose between heating and eating have been the real legacy of David Cameron’s toxic and selfish reign. The idea that it’s OK to spend up to £53,000 from the public purse so that SamCam can step out in style is repugnant and shows just how far the Tories are from in any way representing normal people. Let’s turf the Camerons out of Number 10 for a start – at least we’ll be saving the most pathetically wasted £53k ever.

Write to your MP with your thoughts on superfluous SPADs