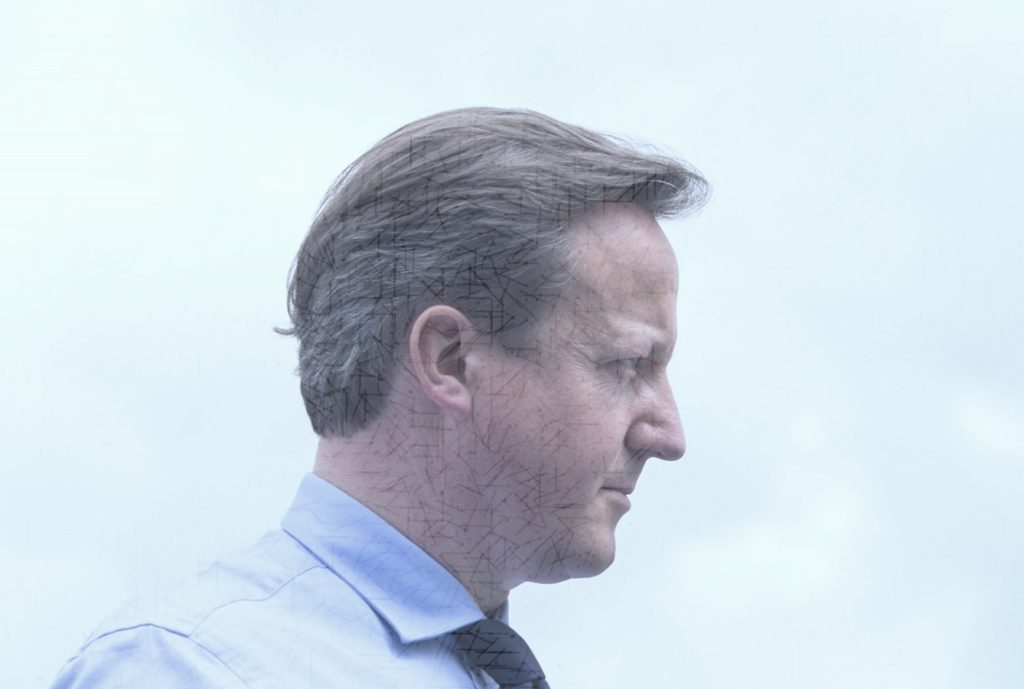 Politics isn’t always a great source of comedy. But there are occasions when mockery is obligatory. And The Telegraph has just kicked social media users into action with its absurd suggestion that David Cameron is “trapped in wealth“.

On 10 April, after a week of tax-related embarrassment for the Prime Minister, The Telegraph‘s Charles Moore said:

comes from a background in which hereditary wealth is the norm; his wife Samantha even more so. He does not think such wealth is wrong… but he finds it embarrassing.

Indeed, Cameron has seemed more embarrassed about the chaos his own questionable avoidance has caused than his family’s tax avoidance itself. A source close to the Prime Minister has summarised exactly what Cameron and his wealthy counterparts think about dodging tax:

This is the kind of sensible, perfectly legal and proper tax planning that millions of ordinary people do.

Few citizens would feel this way, especially given the fact that “millions” is a significant exaggeration. As Moore himself pointed out:

The latest figures (2012-13) show that only 17,917 wills paid inheritance tax, though more than 500,000 died. Only the top 3.1 per cent crossed the inheritance tax threshold… most people die with very little money… If Mr Cameron’s office is so out of touch, he himself will probably not know that his own position is pretty rare.

In other words, Cameron and other wealthy Brits are a significant minority. But they are not a “put-upon minority”, as Mayor of London Boris Johnson once said. Far from it. They belong to an incredibly privileged elite which can avoid all of the inevitable ups and downs of Britain’s capitalist economy.

For this reason, few citizens would sympathise with the Prime Minister for being ‘trapped in wealth’. Indeed, many have taken to Twitter to mock the suggestion that this is a real problem. Below are just five of what we consider to be the best #TrappedInWealth tweets:

1) Life’s hard on an estate

Cameron grew up on a tough estate. He was terrified of the gamekeeper. #TrappedInWealth

The first signs that you might be #trappedinwealth is when you go to school dressed like you're going to the opera.

Help David escape the trap of wealth by making him unemployed. #TrappedInWealth pic.twitter.com/r7nOJPWonh

If you think you can do better, tag @TheCanarySays on Twitter with your own #TrappedInWealth comments, and we’ll share some of the best.

In the meantime, one Twitter user has a suggestion which might help Cameron in his time of suffering: