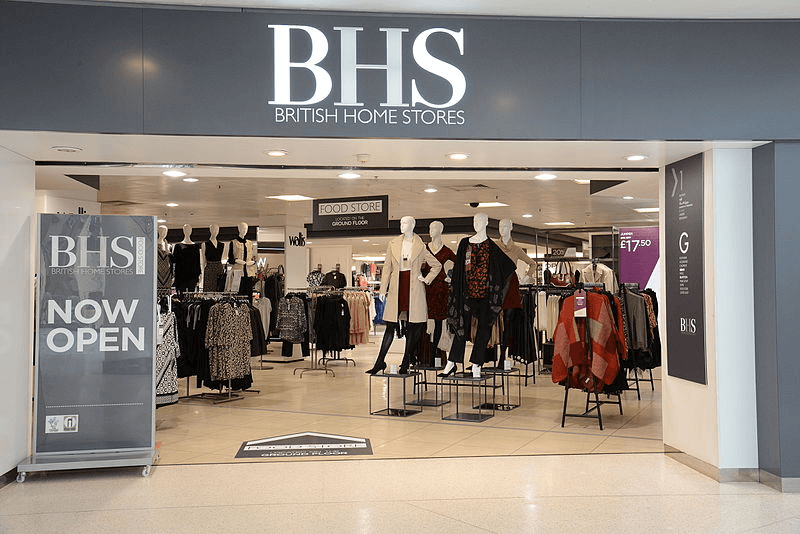 Last year, retail tycoon Philip Green washed his hands of a pension deficit now standing at £571m, through selling a loss-making British Home Stores (BHS) for £1. Now BHS has filed for administration it is likely the taxpayer will foot the huge bill under the Pension Protection Fund.

However, during his ownership of BHS from 2000-15, Green paid his family more than the entire pension deficit in offshore dividends.

Dominic Chappell, owner of Retail Acquisitions, purchased BHS from Green for £1. But Chappell did not profit from the company and therefore should not be responsible for the pension deficit.

However, when Green owned the company he enjoyed huge dividends worth more than £571m according to Guardian analysis. Now, if the corporation fails, Green just keeps the cash while the taxpayer foots the bill. Green would not have been able to make any profit without his employees who have been working hard throughout, yet it is the taxpayer who is liable.

The pensions regulator does recognise this and Green has offered to pay off £40m of the pension deficit. However, this is in the context of his own huge dividends and represents a mere 7%.

The company was bought and sold in the knowledge that the taxpayer would ultimately be liable – the Pension Protection Fund is funded by a tax on anyone who pays into a pension. Green was free to discard the £571m deficit after adding hundreds of millions to his own multi-billion cash stack. Also, Chappell was free to invest in the household business, safe in the knowledge that the taxpayer would handle the pension risk.

Green pays dividends to his wife domiciled in Monaco therefore avoiding capital gains, wealth and income tax. After the public sorts out his £571m pension deficit, Green will not even be contributing back in taxes. Of course David Cameron’s doesn’t mind – he hired the tax dodger as a government advisor in 2010.

Incredibly, Mr and Mrs Green just bought their third luxury yacht. Philip Green is CEO and controls the Arcadia Group which owns Topshop, Wallis, Dorothy Perkins, Miss Selfridge and Burton. Him and his wife are sitting pretty on £5bn – while Green has been heavily criticised for his record on worker’s rights.

To summarise, of course people’s pensions should be protected. But if the boss has previously paid himself more in offshore dividends than the entire pension deficit, the taxpayer should not be forking the bill. It would be no skin off Green’s back to give his workforce what they deserve.

Sign this petition calling for Philip Green to cough up what he owes.