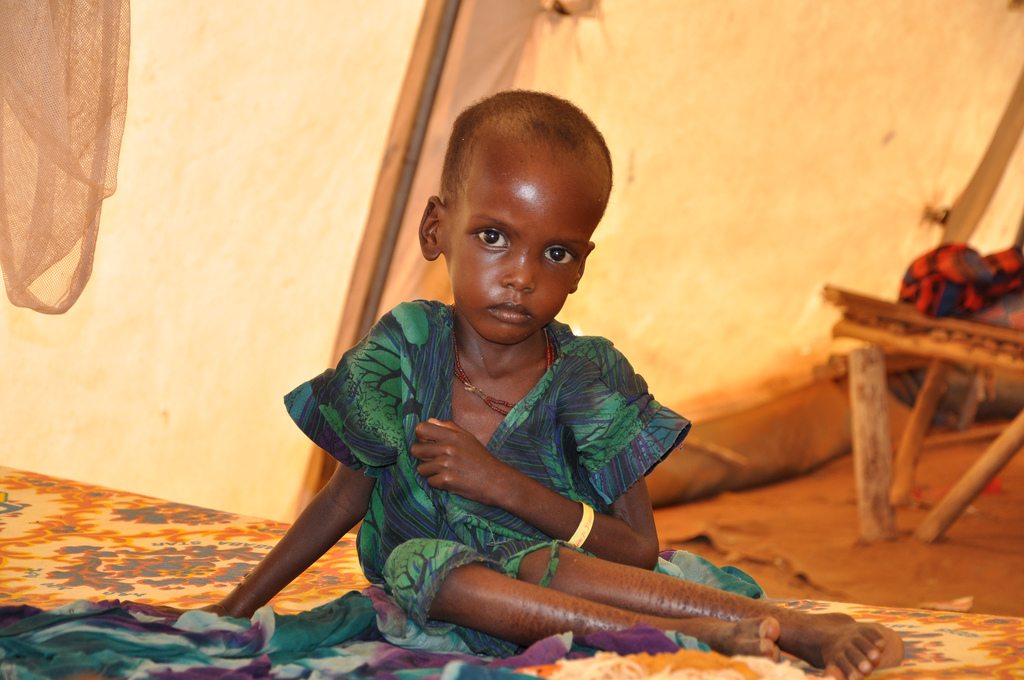 Extreme weather events, armed conflict, and political turmoil has led to “food stress” for more than 240 million people in 45 countries in 2016. Of those affected, a third are classified as being in an even more serious “food crisis”. The situation is predicted to worsen in the coming years as extreme weather and climate change wreak havoc on agriculture. 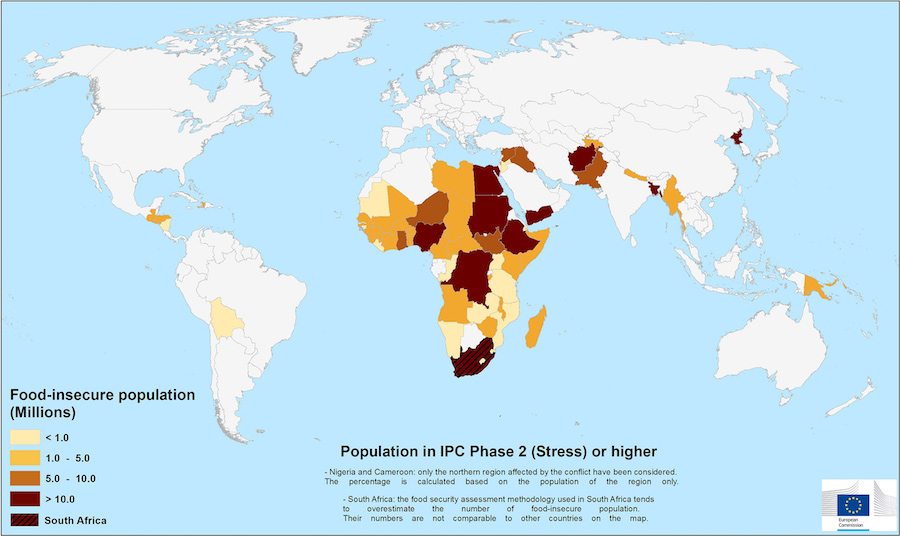 According to a European Commission report released this week that was compiled by Joint Research Centre (JRC) scientists, over 240 million people are said to be in a food stress situation and, of those, more than 80 million are currently classified as being in a serious food crisis. The report was produced in cooperation with the United Nations’ Food and Agriculture Organization (FAO) and the World Food Programme (WFP). It identifies regions where assistance should be prioritised to bridge the gap between emergency and development operations. 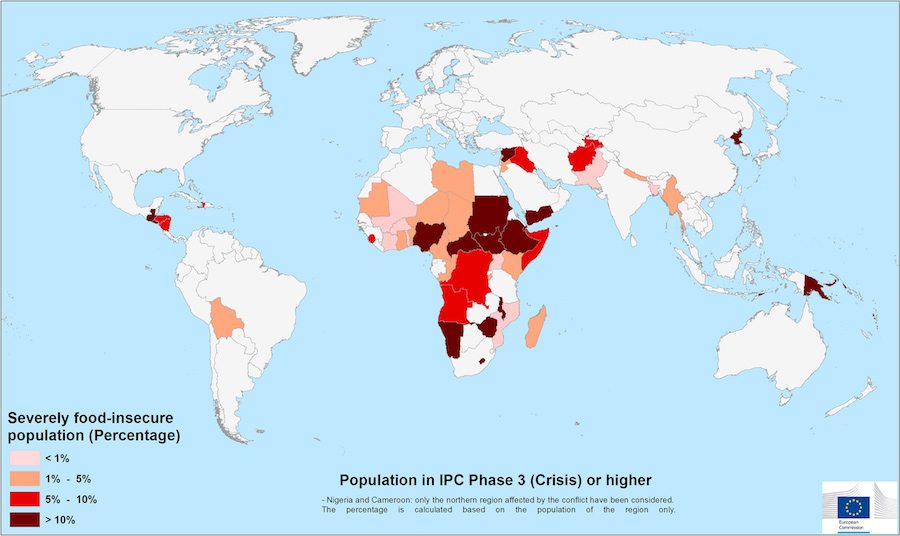 Of the people affected by the food crisis, nearly 42 million are located in countries affected by the El Niño climate phenomenon which, thanks to prolonged drought, has devastated crops in the Horn of Africa – in particular Ethiopia, and southern Africa – during the 2015 and 2016 agricultural season. The extreme weather is reported as being the strongest of its kind in the last 50 years. Large parts of Zimbabwe, Malawi, Zambia, South Africa, Mozambique, Botswana, Lesotho, Swaziland, and Madagascar have experienced the driest rainfall season since 1981.

We are expecting rain in the next 4 months, but only god knows if it will come and what our situation will be. We have been very affected by the drought. All our livestock died. We had 50 goats.

Armed conflicts and political turmoil are also thought to be to blame for the food crisis. They have recently intensified, putting millions of people into vulnerable situations and triggering severe food crises in Syria, Iraq, Yemen, Nigeria, South Sudan, Somalia and the Central African Republic.

The report was presented during at the “Innovative Ways for Sustainable Nutrition, Food Security and Inclusive Agricultural Growth” conference in Brussels on 25 April, which focuses on better funding to address global food crises.

The National Observer reported on last year’s warning from the United Nations’ that effects from climate change – including more extreme weather, higher temperatures, floods, droughts and rising sea levels – will continue to have prolonged effects to agriculture. Another 600 million people could be subjected to malnutrition by 2080 thanks to the effects of climate change on crops.

The EC report pinpoints regions where assistance should be prioritized and allows short, medium, and long-term planning to strengthen resilience in affected areas.