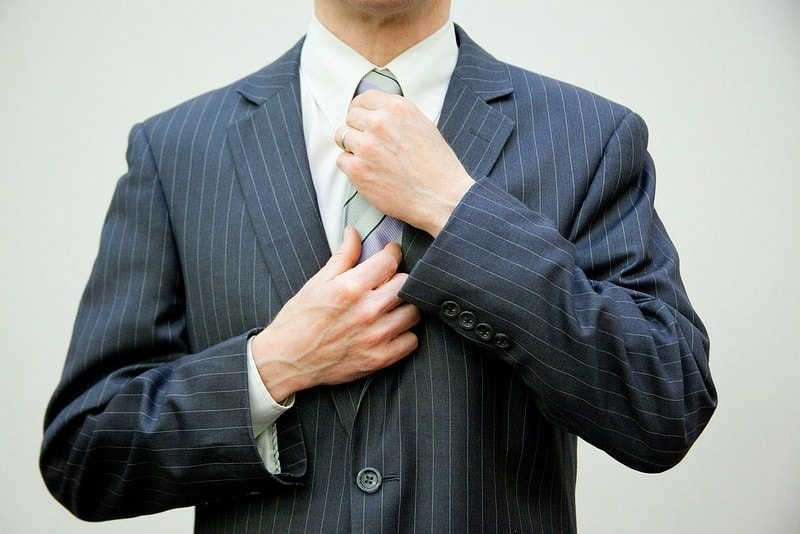 Numerous ministers and civil servants are cashing in on their time in public office through lucrative post-parliament private sector jobs. Two-thirds of the 371 who applied to the Whitehall appointments watchdog grabbed private sector jobs in the same field they regulated, an investigation by the Daily Mail shows.

a deep-seated and growing scandal where MPs are allowed to prostitute their insider knowledge to the highest bidder.

The watchdog – the Advisory Committee on Business Appointments (Acoba) – was ostensibly set up in 2008 to regulate parliamentarians hopping into private sector positions for conflicts of interests. Working as an MP is often short lived and while they may not necessarily directly target post-parliamentary jobs, they may pass legislation with future careers in mind.

In December 2015, former Chancellor Alistair Darling became the latest Blairite to benefit from the ‘revolving door’ between Whitehall and lucrative private sector positions, joining the American investment bank Morgan Stanley’s board of directors. Darling was an architect of the financial sector deregulation and tax breaks that precluded the 2008 financial crash. While these helped create the conditions for the crisis banks like Morgan Stanley certainly love these policies.

The revolving door may not only compromise our legislation but also the internal structure by which it is enacted. Six former energy ministers have landed lucrative jobs in the energy sector since 2008. Every time, Acoba ruled that ‘privileged information’ must not be exploited by MPs. Well, the companies decided to hire them anyway.

Appointing ex-energy ministers, for example, may give companies a lobbying edge through an insider understanding of the parliamentary process. Lobbying advantages can also be made through the energy minister’s public service contacts. They can then be exploited for personal profit and corporate gain.

The Mail details the brazen conflicts of interests displayed by these energy ministers:

In May 2012, Charles Hendry signed a deal for the UK to get geothermal electricity generated by Iceland.

A year later he was installed in a £1,000-a-day job as director of Atlantic Superconnection, a firm building a 650-mile undersea cable to carry the electricity.

Former Conservative energy minister Hendry passed legislation directly beneficial to Atlantic Superconnection and then landed a lucrative director job with it just a year later. And this was not a one off:

Also as minister he trumpeted the benefits in investment and jobs of the UK signing an energy partnership with Norway.

He then took a job with Forewind – a consortium of British and Norwegian energy firms building the world’s largest offshore windfarm off Yorkshire.

And all under the ‘watchful’ eye of Acoba. It has become clear that the appointment watchdog does the opposite to what it says on the tin. The Independent reports:

Acoba was set up to examine potential conflicts of interest, but senior MPs said it had no real powers and was frequently ignored.

Creating a watchdog that decorates the revolving door but keeps it open for business only functions to perpetuate the problem. The mere appearance of regulatory oversight camouflages MPs and civil servants exploiting their public service positions. People assume the regulator is doing its job properly and therefore are less likely to examine the issue.

Acoba is empowered to advise the Prime Minister that a particular minister or civil servant’s new job represents an “unsuitable” conflict of interest, but has never done so.

Despite two-thirds of all 371 applicants grabbing jobs in the parliamentary field they worked in the ‘watchdog’ has never found an “unsuitable” conflict of interest. The poo has been polished so it looks better – a move which cements the issue. The opposite of eradicating it.

The revolving door compromises our democratic process. MPs must represent their constituents, not the corporation with the biggest post-parliamentary bounty. We need to apply proper public scrutiny to the relationship between legislation passed and MPs’ personal gain – or we will continue to see a parliamentary process perverted into a permanent political class. Such a culture breeds careerist politicians leading to the neglect of vulnerable and appeasement of powerful people.