Corbyn is exuding quiet confidence on eve of elections. Here's his 3 reasons to be cheerful - The Canary 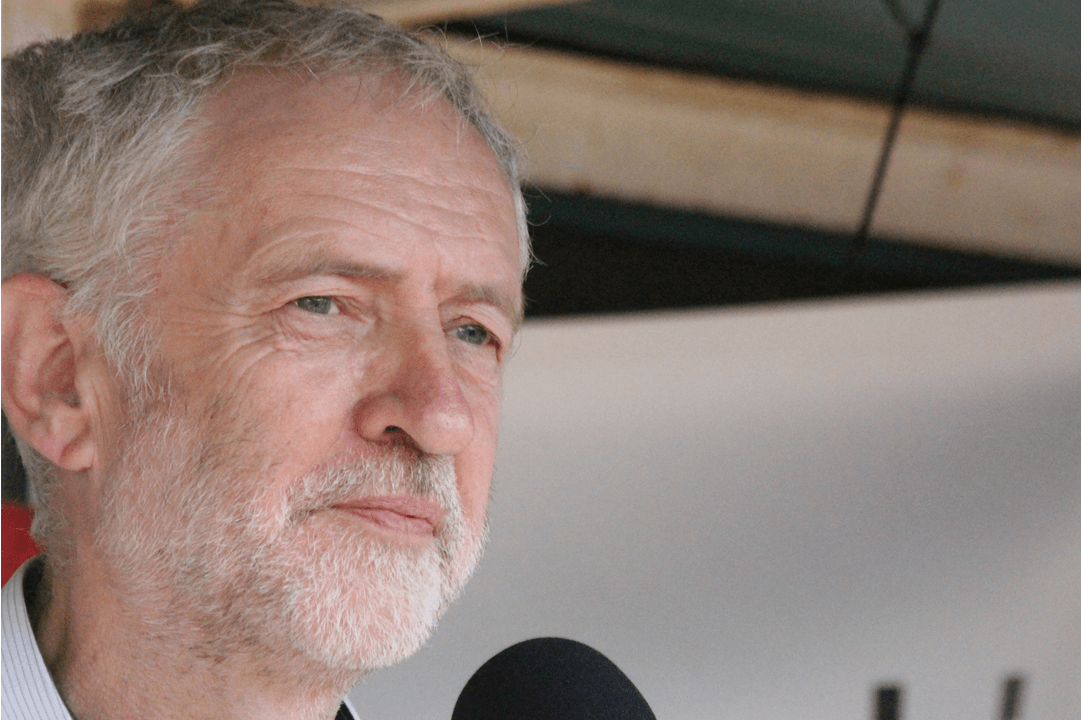 If Jeremy Corbyn has just endured his worst week as leader, he’s definitely not letting it show. Far from appearing rattled or defensive, Corbyn was in positive, yet characteristically measured, form as he launched Labour’s final push before elections on 5 May.

Although Thursday’s vote predominantly concerns regional and local issues, it is still being built up by some commentators as a verdict on Corbyn’s leadership of the Labour party. Nowhere is this more the case than in London, where the race to replace Boris Johnson as Mayor is effectively a head-to-head between Zac Goldsmith, for the Conservatives, and Labour’s Sadiq Khan.

Khan is no Corbynista but with him running the capital, Labour would feel it had an important bridgehead back into national politics. Were the Conservatives to cling onto the Mayor’s seat, it would undoubtedly boost David Cameron’s sense of control and untouchability.

It does seem, however, that the Conservatives’ desperation to win is backfiring. Goldsmith’s campaign has lurched from calamity to gaffe with unerring ineptitude. Whether in the toxic bigotry of personal attacks on Khan, or the feeble attempts to woo voters from the Indian community, each wretched tactic has proven counter-productive. Khan is expected to win comfortably.

2.) Dealing with the ‘anti-semitism row’

Much of the media would have us believe that Labour is in crisis, turmoil, meltdown and every other negative word imaginable over the issue of anti-semitism. An unholy alliance of right-wing bloggers and Blairite MPs have been doing their utmost to stoke the flames, casually misquoting and misrepresenting years old social media postings while failing to really engage in any sort of intelligent debate.

Refusing to jump about to the media’s tune, Corbyn has quietly set up a special commission, led by former director of Liberty, Shami Chakrabarti. A number of party members, including Corbyn’s friend and ally Ken Livingstone, have been suspended while investigations are undertaken. Of course, it’s unlikely that Corbyn’s foes will see this straightforward and decisive action as any reason to stop smearing him, but anyone genuinely worried about prejudice in the party will realise that positive steps are being taken.

The enthusiasm with which the anti-Corbyn front has seized upon and amplified the slightest hint of impropriety is fuelled by a desire to see him removed as party leader. Indeed, it has even been suggested that there are some in the Labour party who are happy to sabotage their own electoral chances in order to take Corbyn down. Talk of challenges and “stalking horse” candidates has abounded throughout Corbyn’s period of leadership and the latest name to be put forward is Margaret Hodge, who was widely respected for her work as Chair of the Public Accounts Committee. However, there are those who think that a leadership contest would simply cement Corbyn’s already huge mandate:

One thing Diane Abbot is right about. If JC is on leaders ballot he'll win – poss with bigger majority. #rulebook #tussle

It’s time that many in the golden circle of the media establishment actually got out a bit and listened to what people are saying.

Indeed, Corbyn’s willingness to get out into the country and meet ordinary people seems to be his best defence against the slings and arrows of the Westminster bubble. While a rather overheated bunch of people who think they know best plot and snipe and backbite, Corbyn’s relentless focus on issues of genuine importance is once again marking him out as an unusual and refreshing politician.

If you’re eligible to vote on 5 May, please consider making your mark in some way or other.