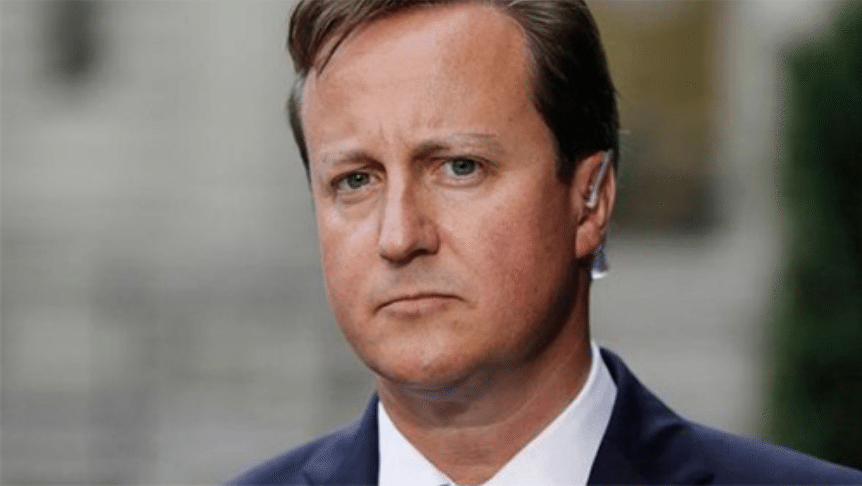 Police have been asked to investigate whether letters sent in the Prime Minister’s name constitute electoral fraud.

Former Liberal Democrat MP Adrian Sanders has urged Devon and Cornwall Police to take action. He says the mail-shots broke local election spending limits in the Torbay constituency he lost to the Conservatives at the 2015 general election.

Simply referring to the location where the elector lives does not promote any named candidate.

However, here is just one of the letters with David Cameron’s signature, via the BBC:

The Prime Minister is urging Susan to vote Conservative specifically in the constituent of Torbay. Ticking the box with the local candidate’s name is necessary to adhere to Cameron’s request.

If it were national election spending the letter would urge a number of people from a number of constituencies to vote Conservative. It would not name the local constituency – it would read “here in England”, not “here in Torbay”.

The former chairman of the Torbay Conservative association described Torbay as a “vital swing seat for Tories” in 2010. But the Conservative candidate was defeated by the Lib Dem Adrian Sanders. The Electoral Reform Society says:

Our research shows that the parties spend 22 times more on winning some people’s votes than on others, depending on whether they live in a safe seat or a marginal seat.

The motive for the Conservatives to try and gain an edge in a swing seat is there. Sanders said:

It is a specific targeted mailshot to a voter in a given constituency saying vote for our candidate in that constituency. That has to be a local cost, not a national expense.

In 2015, Cameron would not want to lose a “vital swing seat” again. And the letter in question is targeted at a particular voter in a specific constituency.

Take a look. Personalised letters from David Cameron to Marginal Constituent. Illegal if not included as local cost? pic.twitter.com/ccZIP2k6eT

Aside from the Electoral Commission’s probe, at least 12 police forces have confirmed they are currently investigating the findings from Channel Four News and The Mirror

Now these letters have surfaced, the Tory electoral fraud scandal leads directly to the Prime Minister. Cameron specifically targets a Torbay constituent to “vote Conservative here in Torbay” in the letter above. Sanders is right – this is local, not national electoral spending. And it should be considered as such in the eyes of the law.