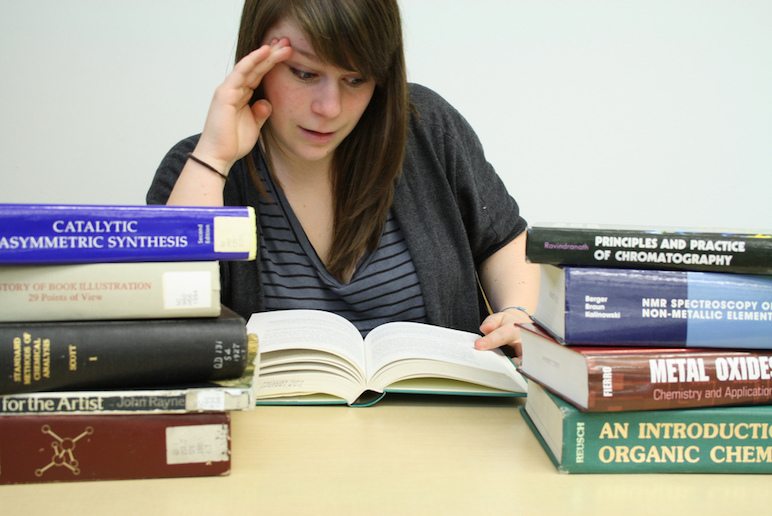 Girls do better in maths in societies that have progressive and egalitarian views about the role of women, according to new research. The study highlights the relevance of gender social norms on girls’ education and could contribute to future policy decisions to reduce the ‘maths gender gap’ – and in turn, the gender pay gap.

Although internationally over the past 100 years, girls have been out-performing boys overall academically, boys uniformly still beat girls when it comes to math and science in some societies.

This ‘maths gender gap’ – which is the relative underperformance of girls at maths – has been shown to be much wider in societies with poor rates of gender equality.

The research was published this week in the American Economic Review and was authored by researchers from the Queen Mary University of London (QMUL).

In the study, the researchers looked at the relationship between maths scores of more than 11,000 15-year-olds who come from 35 different countries of ancestry and who lived in nine different countries. They compared their maths scores to the Gender Gap Index (GGI) in their country of ancestry. The GGI measures economic and political opportunities, education, and well-being for women.

Significantly, the researchers found that the more gender equality in the country of ancestry, the higher the maths scores of girls relative to boys living in the same country.

The results showed that an increase of 0.05 points (or one standard deviation) in the GGI is associated with an increase in the performance of girls in maths, relative to boys, of 7.47 points. This is equivalent to about one and a half months of schooling.

Startlingly, the maths gender gap averaged 16 points – the equivalent to four and a half months of schooling.

These boys and girls grew up and live in the same country, but their parents came from elsewhere. So, differences in how well girls perform compared to boys – given that they are in the same environment and exposed to the same institutions – is likely to be the result of parents (or their social network) transmitting values about gender equality to their kids.

Even when the researchers controlled for other individual factors that may affect youths’ maths performance the findings were significant and robust.

Previous work as well as various other studies have already found a correlation between societal factors and the maths gender gap, but could not establish a firm cause.

this earlier work was unable to establish whether the performance gap is due to girls expecting lower returns from maths in terms of the labour market and the education system, or whether it’s due to a message that maths is essentially not for girls. The former is about institutions, while the latter is about values. Our research looks specifically at values like gender equality and we’ve found that yes, values and views about women really do matter in this context.

The researchers described the results as a contribution to a policy problem of “first order importance” as it highlights the relevance of gender social norms on girls’ educational outcomes.

They also argue that policies which attempt to change cultural values about women’s role in society:

may prove decisive in reducing the maths gender gap,

which is accepted as a contributing factor in the gender pay gap.

Maths confidence and ability are invariably linked to status in culture and are determining factors in career selection. The “maths gender gap” serves as an indication of the greater role that gender plays in society – one that spills over into classroom dynamics.