These are the secret billionaires behind the EU referendum propaganda 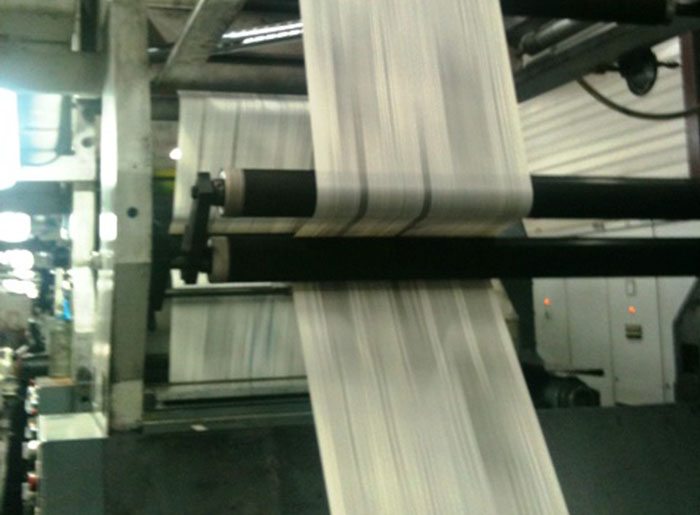 The Sun’s infamous claim following the 1992 general election that “It’s the Sun Wot Won it” is widely known. Yet in almost half of all general elections since 1918 one newspaper or another has claimed to have swung the result.

So has this week’s EU referendum already been decided by the opinion formers within our national newspapers?

And if so, who has made these decisions?

Sadly, one key question not asked of people interviewed by the pollsters, was their prime news provider. It would be fascinating to know whether they read a daily national newspaper and, if so, which title.

It is easy to see without looking too far that most of our press has backed Brexit since day one.

The big sellers, for example, all back the Leave campaign.

The Daily Mail (circulation: 1,544,084) has consistently urged Britons to “believe in Britain” and vote Leave.

The Sun (circulation: 1,450,523) told readers to “beleave in Britain” and back Brexit, arguing that a vote to Leave will allow voters to “reclaim our country” from the “monster engulfing our democracy”.

The Daily Express (circulation: 415,023) backs Brexit, which is little surprise given its long-standing “crusade” to “get Britain out of Europe”.

The Daily Telegraph (circulation: 490,800) also backs a vote to Leave as “we are looking forward to a new beginning for our country”.

The Sunday Telegraph (circulation: 370,976) has also backed Brexit, declaring: “There is a world beyond Europe that… offers enormous opportunities for Britain to be a global player once more”.

The Times (circulation: 438,159) wants Britain to remain in the European Union. But its larger-selling sister paper disagrees, with The Sunday Times (circulation: 777,834) wanting Britain to leave as “this vote may be the only opportunity we shall ever have to call a halt to the onward march of the centralising European project”.

Only the more left-wing British press back Remain:

The Guardian (circulation: 165,702) urges voters to “vote for a united country that reaches out to the world, and vote against a divided nation that turns inwards”.

The Observer (circulation 189,091) argues that “the European Union remains a practical expression of the belief that liberal democracies can achieve more acting in concert than they can alone”.

But who is making these referendum opinion-forming decisions, and why?

Almost 78% of our press is owned by a handful of mostly foreign-based billionaires. And the political position of a paper is set by its owner. Our press barons wield far more power and influence than all but a very few MPs and have, unsurprisingly, used it to further their own interests.

Rupert Murdoch’s candour at the Leveson Inquiry was revealing. He said that if someone wanted to know his opinion on a subject they should just read The Sun.

So who owns what and why do they favour Brexit?

The Sun, Sun on Sunday, Times and Sunday Times are all owned by Rupert Murdoch, a US-based billionaire who owns 24.9% of the British press and has supported the Tories since 2010. With Rupert Murdoch, “it’s ideological”, argues Charlie Beckett, Director of the media think-tank POLIS. He believes that the European Union is a stitch up. He’s a small state kinda guy and, if nothing else, the EU is just more state. Then, there’s the increasing encroachment of EU legislation onto his business interests.

Journalist Anthony Hilton once asked Murdoch why he opposed the European Union. He replied:

That’s easy, when I go into Downing Street they do what I say; when I go to Brussels they take no notice.

The Daily Express, Sunday Express and Star newspapers are owned by billionaire pornographer Richard Desmond who has also supported the Tories since 2010. “Richard Desmond was furious when, after a decade of greasing palms in Labour and the Tories, both decided not to grant him either a knighthood or a peerage”, writes media pundit Gavin Haynes.

The fallout from that colossal sulk was partly why he ended up giving a million pounds to UKIP just before the 2015 General Election.

The Daily Mail, Mail on Sunday and Metro are all owned by Lord Rothermere (owner of 27.3% of the British press) who lives in France and is non-domiciled for tax reasons. He too is a strong supporter of the Tories.

Lord Rothermere is usually hands-off, preferring to let editor Paul Dacre run things. But despite his own long-rumoured yearning to Remain, Rothermere has gone against his own wishes to let Dacre go with his Leave gut,

The Daily Telegraph and Sunday Telegraph are owned by reclusive property billionaires David and Frederick Barclay – former close friends of Margaret Thatcher – who live on a private island near Sark. The Barclay brothers certainly have enough experience in electoral manipulation. In 2008, the 600 people who live on Sark voted against the Barclays’ chosen candidates for the island’s governing council. As a result, the Barclays sacked vast numbers of workers at the hotels on Sark they owned. They are assumed to be “Out” simply because of their right-wing titles, plus their devotion to Mrs Thatcher. And as former City University Head of Journalism George Brock points out, their hands would be largely tied by a position they’ve inherited, as 60% of Telegraph readers are pro-Brexit, YouGov recently claimed.

As Bob Dylan once wrote:

The Daily Mirror, Sunday Mirror are owned by Trinity Mirror, a large public limited company which backs Labour. The Guardian and The Observer are wholly owned by The Scott Trust and have traditionally also backed Labour.

Do we want these people deciding out future? We need real media democracy in this country to allow a diversity of voices to be heard.