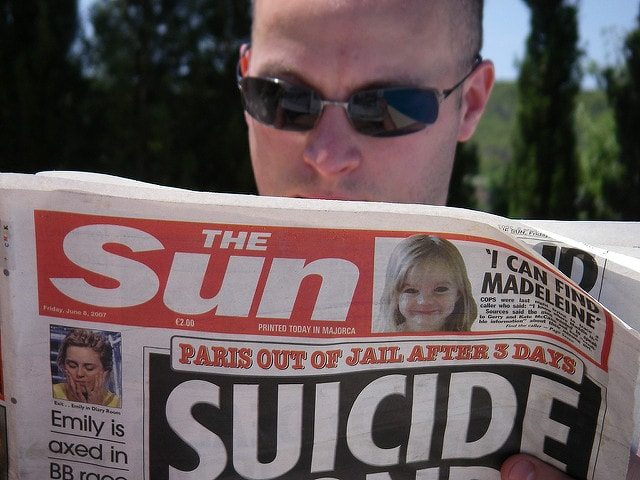 The Sun and its readers may just have changed their mind about voting for Brexit.

Former editor and columnist, Kelvin MacKenzie, having previously written ten reasons why people should vote Leave, is now claiming “buyer’s remorse”. His article, penned on 17 June, is a bizarre, and at times, racist rant and ends with the rallying cry:

However, just days after the referendum, he is not quite so sure of himself:

When I put my cross against Leave I felt a surge as though for the first time in my life my vote did count. I had power. Four days later I don’t feel quite the same. I have buyer’s remorse. A sense of be careful what you wish for. To be truthful I am fearful of what lies ahead.

In some respects, it could be seen as laudable that MacKenzie is being transparent about his doubts – something he has never managed for the victims of the Hillsborough tragedy. As the editor at the time, he ran a headline claiming “The Truth” which was, in fact, a pack of lies smearing the fans.

It’s not just the columnist who has his doubts. Readers of The Sun are suddenly realising what their vote may mean. An article about the financial impact Brexit may have on readers lead to comments such as:

All info it would have been good to know BEFORE the vote. Thanks Sun.

Conned ; by the Brexit club of offshore billionaire oligarchs via their “news”papers.

It is easy to see why their readers are upset. The paper categorically urged them to vote Leave and issued statements such as:

However, the post-Brexit report in the same paper contains a guide to “How leaving the EU will affect your wallet” and includes the impact on the price of holidays, wages and austerity, with claims that an “extended period of austerity” is now likely.

Instead of sneering at The Sun’s readership, it’s time to examine the power the mainstream media have over their readers. It’s time to present alternatives and find ways to ensure it isn’t the vile content of the tabloids which dictate our political agenda.

Support The Canary, and help us build a viable alternative to the mainstream media.