Tony Blair may escape an international trial, but he's facing a mutiny at home - Canary 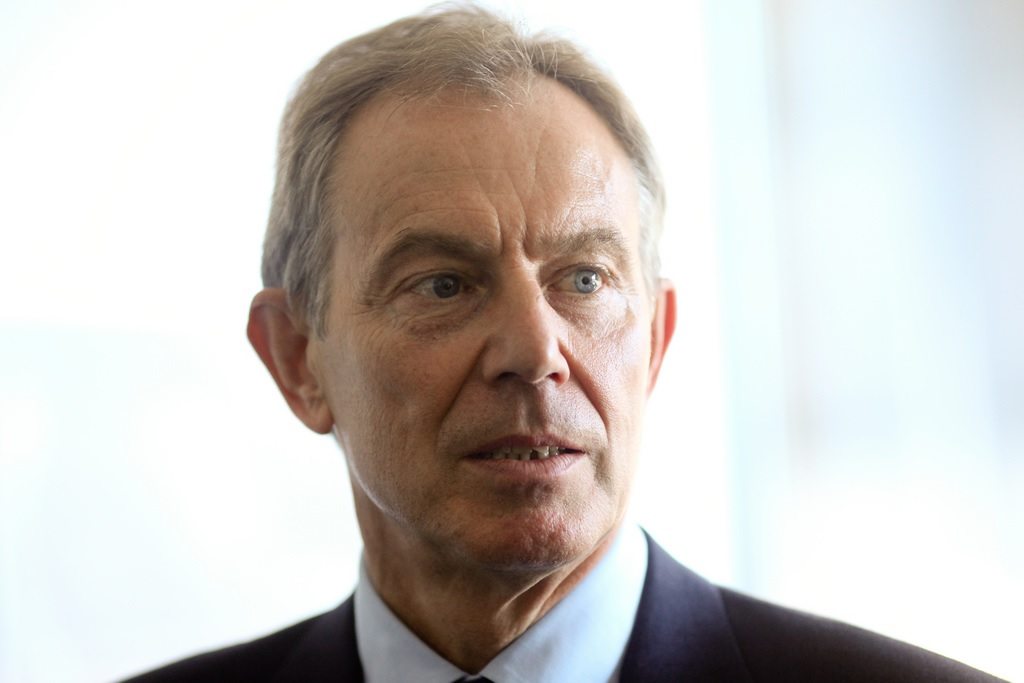 On the precipice of the Chilcot inquiry being published, the International Criminal Court (ICC) has made a shocking announcement. Speaking to The Telegraph, ICC prosecutors revealed that Tony Blair will not face an investigation because a “decision by the UK to go to war in Iraq falls outside the Court’s jurisdiction”.

This will come as surprising and disappointing news to those who believe Blair should be held to account for dragging the UK into a disastrous war in Iraq. But while the ICC seems reluctant to hold Blair’s feet to the fire over the potentially illegal invasion, the ex-PM’s own parliament may take the matter into its own hands.

So Blair, it seems, may face his reckoning after all.

On 6 July, the Chilcot report will be published in all its 2.6-million-word glory. The report, which took seven years to complete and cost over £10m, examines the UK’s role in the 2003 invasion of Iraq, and in the occupation that followed.

The decision to invade Iraq was largely based on Blair’s assertion that UK intelligence:

But there were no weapons of mass destruction (WMDs) found because the “intelligence” was dodgy. And Blair will face scrutiny over whether he was aware of how weak the ‘evidence’ was and deliberately misled parliament regardless. This is of particular significance because there is also proof that the war was agreed on, between Blair and US President George W. Bush, months ahead of the WMD allegations being made. In that situation, ensuring there was ‘evidence’ to justify a predetermined attack would surely have been very tempting indeed.

The legality of the war is also under question, as it was launched without a UN resolution backing military action.

The ICC has suggested it has no remit to investigate Blair’s actions, but may examine those of British soldiers. The court claims it has no power to investigate a “crime of aggression” at present, but as investigative journalist John Pilger reported in 2010:

On 15 June, the International Criminal Court made the landmark decision of adding aggression to its list of war crimes to be prosecuted. This is defined as a ‘crime committed by a political or military leader which by its character, gravity and scale constituted a manifest violation of the [United Nations] Charter’

It seems the ICC has defined such “aggression” as a crime but has not yet worked out what punishment should be levied for it. The ICC has also vowed that any future arrangements for prosecution over “aggression” would not be applied retroactively, meaning the Iraq war could not be investigated by the international body.

However, there have been rumblings in the UK parliament ahead of the Chilcot report’s release suggesting that MPs are planning to take action themselves. According to reports, figures in the Labour party and the SNP are considering using parliamentary law to impeach the ex-PM. Theoretically, this could see him facing jail time. If this parliamentary action were successful, it would at the very least mean that Blair would never be able to stand for public office again.

Another MP has called for him to be “stripped of all honours” should the report vindicate his critics. This would mean losing his seat on the Privy Council, for example, which is an automatic placement for all previous Prime Ministers. Scotland’s ex-First Minister Alex Salmond has even hinted that Blair could be hauled up in Scottish courts over the issue:

The domestic courts, at least in England, have chosen not to pursue crimes which were international… Incidentally, that has not been tested in Scotland.

One way or another, there are many MPs across the political parties, who are absolutely determined, that account has to be held to.

Whether that “account” will materialise or not is yet to be seen. There are many MPs who are appalled by the Iraq war, its horrendous death toll, and the chaos it has caused in the Middle East and elsewhere ever since. But there are also many MPs who voted for the war – the full list is here – and may wish to limit any retribution Blair might face for their own self-preservation.

In fact, Salmond has also noted the conspicuous timing of the recent Labour coup against its leader Jeremy Corbyn. Writing in The Herald about why the attempted coup was carried out around a week before the Chilcot report was due, Salmond wrote:

I had a conversation on exactly this point with veteran Labour firebrand Dennis Skinner. He answered in one word ‘Iraq’. The Skinner line is that the coup was timed to avoid Corbyn calling for Blair’s head next Wednesday from the despatch box. Indeed many would say that when Corbyn stated that he would be prepared to see a former Labour Prime Minister tried for war crimes then he sealed his fate as leader of the Labour party.

But it seems Corbyn is not alone in wanting Blair to be held to account, and rightly so. Leadership brings immense power, but with that comes even greater responsibility. If Blair is found to have abused that power, there should be a price to pay. And in light of the devastation that the invasion of Iraq caused, both for its citizens and for global stability, that price should be crippling.