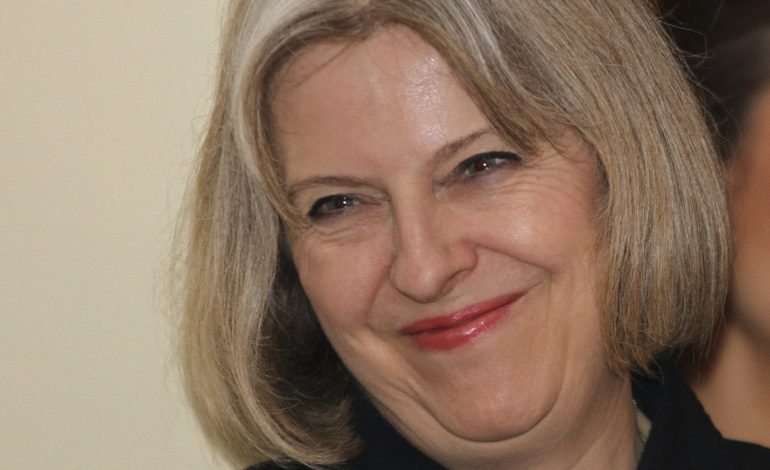 New analysis by the Citizens Advice Bureau (CAB) has called on the Conservative government and employers to do more to help sick and disabled people into work – after it was revealed that nearly 1.4 million people with disabilities or health conditions don’t have a job but want one. While the research is to be welcomed, its recommendations could be dangerous in the hands of Theresa May and the Conservatives, given their track record when it comes to the treatment of disabled people in the UK.

The CAB has analysed data from the Office for National Statistics (ONS) Labour Force survey – the largest household-based research of its kind into employment trends. It broadly found that 6.8 million working-age people are disabled or have a health condition that can make work challenging. This especially affects older people. 25% of people aged 50-64 are disabled or have a health condition, and overall there are 3.5 million people who currently do not work due to these factors.

The CAB then identified what is known as the “health and disability gap”; that is, the difference in employment rates between people who are disabled or have a health condition and those that don’t – which currently sits at 31%. Overall, according to the Labour Force survey, 1.4 million people who aren’t working want to be.

The CAB highlighted deeper trends that it found in its research:

In conclusion, the CAB said that:

There’s no one size fits all solution to the health and disability employment gap. Employers may need to think about improving their sickness absence policies, or making it easier for people with health conditions to make changes to how and when they work.

Too many people face a range of obstacles which need to be recognised to help them get and keep a job. As part of our work on income security, Citizens Advice is looking at how to improve the financial and practical support from government to help people who can work to get a job and stay in work.

While the research and its conclusions are to be welcomed, questions need to be asked about whether the Conservatives are the right people to be instigating reforms surrounding the support provided to disabled people and the long term sick. As history shows, they have a dismal track record on ensuring the rights, dignity and life chances of these groups are met.

As The Canary recently reported, the UN Human Rights committee on economic, social and cultural affairs published a damning report into the effect that years of Conservative policies has had on disabled people and the most vulnerable in society.

The committee’s findings were overarching, and in some cases staggering – covering nearly every area of government policy. In short, criticisms were fired at the Conservatives over:

But most worryingly, it was “seriously” and “deeply concerned” about the effects that successive reforms to welfare policy, and the Tories’ perpetual austerity, had had on disabled people and the most vulnerable. The committee said that the Conservatives must review all austerity measures since 2010 and, shockingly, it advised that all cuts to benefits under the previous and current governments must be reversed.

The only country that had a similar level of scathing criticism was Honduras – a country with one of the highest murder rates in the world, and which is subject to tourist travel warnings from both the US and the UK.

The fact that the UN has seen fit to intervene in the government’s decisions, and in such a strong manner, would suggest that the Conservatives surely cannot be trusted to put the best interests of disabled people and the long-term sick first. Furthermore, as reports devastatingly show, if around 90 people a month are already dying after being declared “fit for work” by the Department for Work and Pensions (DWP), it would be tantamount to signing the death certificate of countless more people if the Conservatives were allowed to introduce further draconian reforms.

A spokesperson for Disabled People Against Cuts (DPAC) told The Canary:

The government’s “disability employment strategy” is based on the notion that disabled people are the “problem” and that punitive and harmful measures like the work capability assessment and cutting £30 a week from people’s benefits, as an “incentive”, are the answer. Any government that was serious about closing the disability employment gap and more generally enabling disabled people to lead independent lives would concentrate on enforcement of the 2010 Equality Act, access to transport, education, housing and a whole number of other areas where society excludes disabled people.

The CAB research is to be welcomed, and anything that lessens the entrenched divisions between disabled people, the long-term sick and the rest of society must be embraced and given considered thought. But in the current “benefit shaming” climate, and with a new prime minister seemingly even more right wing and averse to human rights than her predecessor, such research in the hands of the Tories may well prove devastating for the lives of many people in the UK.

Sign the petition to stop benefit cuts for disabled people.

Find out when a protest against austerity is happening, near you.