Owen Smith's Labour leadership campaign has been hit by a hoax, just as ballots go out to voters [VIDEO] - Canary 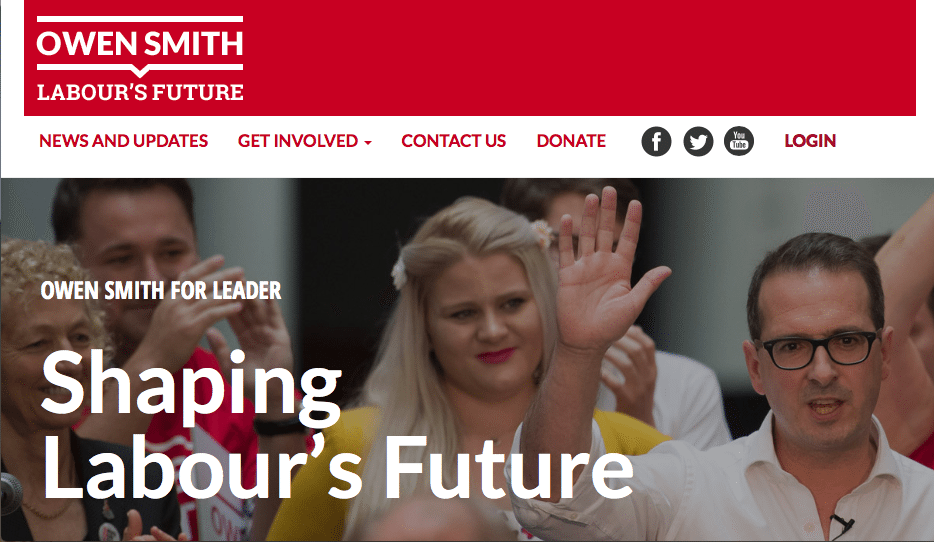 On the day that ballots go out to Labour Party members for the forthcoming leadership election, Owen Smith’s campaign has been hit by a hoax. Some bright spark is having a laugh at the expense of the Smith campaign, and for once, it’s not us.

Somebody has purchased the domain owen4labour.com, and if you go to it, you are taken directly to this tweet by Occupy London.

So, this is "the worst coup ever"? Think it's good for business to undermine democracy @PortlandComms? https://t.co/9NuIeWAjxX #LabourCoup

The video shows journalist and author Rachel Shabi delivering a stand-out critique of the Labour coup on BBC Newsnight. She exclaims:

This is the worst coup I’ve ever seen.

Host Evan Davies asks her: “In what sense?” To which she replies:

They know that they don’t have the support, either of the party membership – which still backs the democratically-elected Labour leader – or the unions.

If you’re gonna orchestrate a coup, make it credible! Especially if you’re going to accuse the leader of incompetence.

With their candidate less likely to win the forthcoming leadership vote than be struck by lightning, twice, we can’t imagine Smith’s Campaign HQ is in any mood to see the funny side.