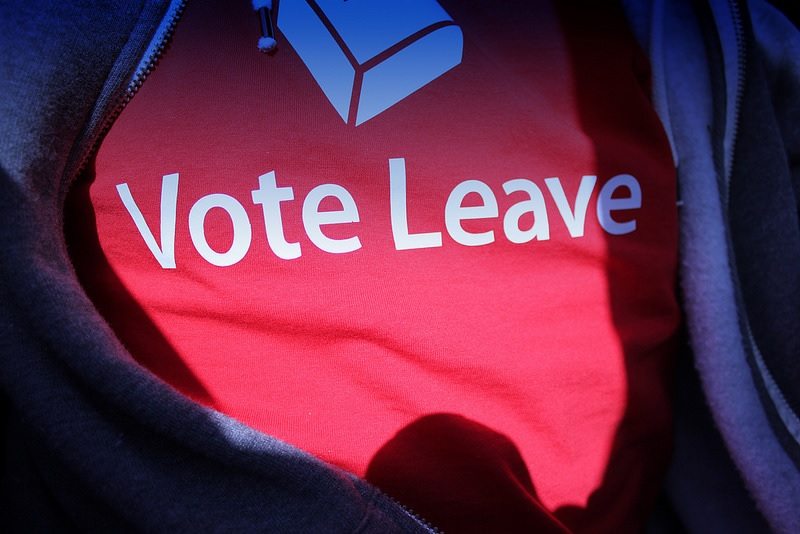 There’s a surprising upshot of the Brexit vote that is going to infuriate the Tories. The EU appears on course to scrap the Transatlantic Trade and Investment Partnership (TTIP) following Britain’s decision to leave the union.

The Conservative government was one of the main cheerleaders of the trade deal. But now Brexit has removed the UK from the negotiating table, the EU seems to be considering quashing the deal once and for all.

TTIP is an EU-US trade deal currently being negotiated. Advocates of the deal champion it as a way of reducing barriers for trade between companies in the involved countries. In reality, however, it will essentially legislate to put the profits of corporations before the rights of people, governments, and the planet.

As a member of the EU, the UK was one of the countries most fiercely pushing for the green light on the deal. In May, then Prime Minister, David Cameron, goaded the EU to find the “political courage to get it over the line” and confirmed the UK was pushing for completion.

But there have always been doubts about TTIP among European nations. Over 3 million EU citizens have signed a petition against the deal. And over the last few days, major figures in EU governments have hinted the deal may be scrapped.

in my opinion, the negotiations with the United States have de facto failed, even though nobody is really admitting it.

France, which has previously criticised the proposals, quickly followed suit. In a radio interview, the country’s Foreign Trade Minister, Matthias Fekl, said “we need a clear, clean, definitive stop” to the negotiations.

France’s President François Hollande has also said he would “never accept” the trade deal as it stands, explaining:

The negotiations have bogged down, the positions have not been respected, the imbalance is obvious.

But the US Trade Representative Michael Froman, who was appointed by US President Barack Obama to handle TTIP, disagrees. He insists “good progress” has been made in the negotiations. The European Commission has also reiterated its support for the deal, as has Germany’s Chancellor Angela Merkel.

Nonetheless, it seems TTIP is facing an uphill battle. And it’s a fight it could lose, especially now the UK, its major champion on the EU side of the table, has been removed.

There will be many ramifications of Brexit. But for those concerned with sovereignty and the rights of citizens over the supremacy of corporations, eliminating TTIP would be a very positive one. For Europe, at least.

– Sign the petition to stop CETA, a trade deal between the EU and Canada.

– Learn about TISA, a further trade deal under negotiation that poses a serious threat to public services.