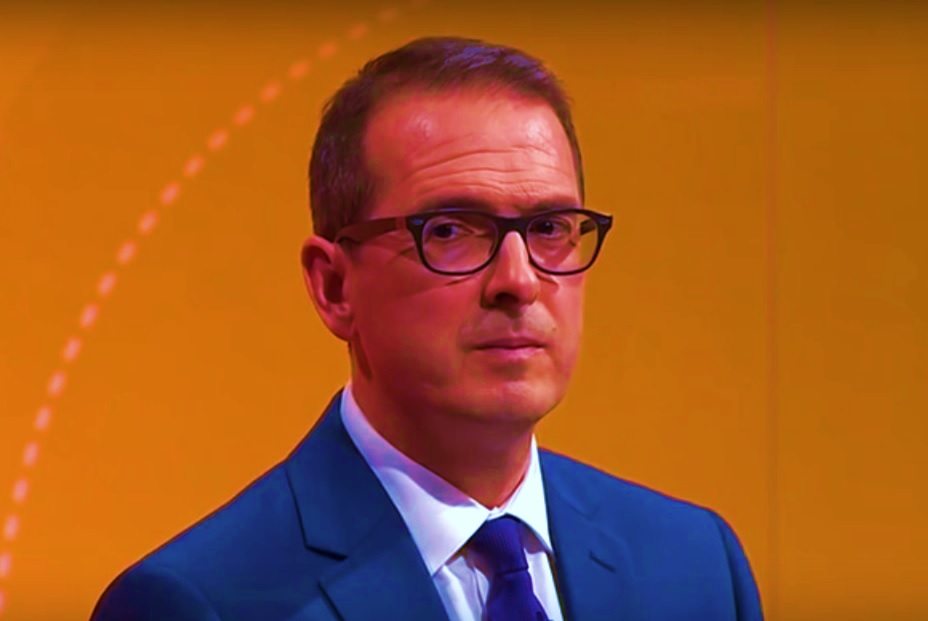 Labour leadership challenger Owen Smith has tried to distance himself from the Blairite wing of the party throughout the contest. But it turns out that his campaign is funded by Tony Blair’s former spin doctor, Benjamin Wegg-Prosser, along with a hedge-fund manager and a millionaire businessman, Electoral Commission data shows.

The paper trail seems to put an end to Smith’s posturing as a left-wing candidate.

The Pontypridd MP’s tactic was summarised by Matt Myers in Jacobin:

From cameo appearances in his campaign videos, to his family narrative, and references on the campaign trail, much work has gone into the “Bevanite” image Smith cultivates.

Bevanites are those who identify politically with Aneurin ‘Nye’ Bevan – a radical democratic socialist and architect of the NHS under the post-war Clement Attlee Labour government. By contrast, under Blair’s team, the private sector began to flourish within the NHS, schools were taken away from democratic local authority control, and tuition fees for universities were introduced.

But funding files show that Smith is bankrolled by Wegg-Prosser, who was Blair’s Director of Strategic Communications at Number 10.

Now, Wegg-Prosser is Peter Mandelson’s managing partner at Global Counsel, a lobbying firm for big business to influence government policy. The former spin doctor lent £10,000 to Labour Tomorrow Ltd, which in turn donated the money to Saving Labour, the anti-Corbyn organisation that recruited people to vote for Smith throughout the contest.

The Times reports that Labour Tomorrow itself supports Smith in the election. So far, Labour Tomorrow has donated £117,000 in total to Saving Labour. The organisation describes itself as follows:

Labour Tomorrow raises, coordinates and distributes funds for moderate centre-left organisations which are committed to rebuilding a consensus for a Labour government.

When Corbyn was elected leader, Taylor donated £16,000 to Labour MP Dan Jarvis. Jarvis then voted to bomb Syria, after previously abstaining on the 2015 welfare bill – which enabled the Tories to make a further £12bn in austerity cuts.

Other donors include the former Liberal Democrat peer Matthew Oakeshott and Baron Myers, a millionaire businessman who was publisher for The Guardian and chairman of Marks & Spencer.

From Smith’s former lobbying career at pharmaceutical giant Pfizer, to a similar lobbying job at biotech firm Amgen, to saying he agreed with Blair on everything in a past interview, the leadership hopeful’s overnight journey to democratic socialism has always been rocky. Now, it turns out, his campaign is funded by the very same Blairites and millionaire backers who brought us NHS privatisation, tuition fees and academy schools.

Fortunately, Smith’s posturing appears to have failed. Voting for the leadership election has closed, with the results to be announced on Saturday 24 September. And all signs point to another Corbyn victory.

– Read more from The Canary about the Labour Party, its leadership election, and its purge of potential Corbyn voters.