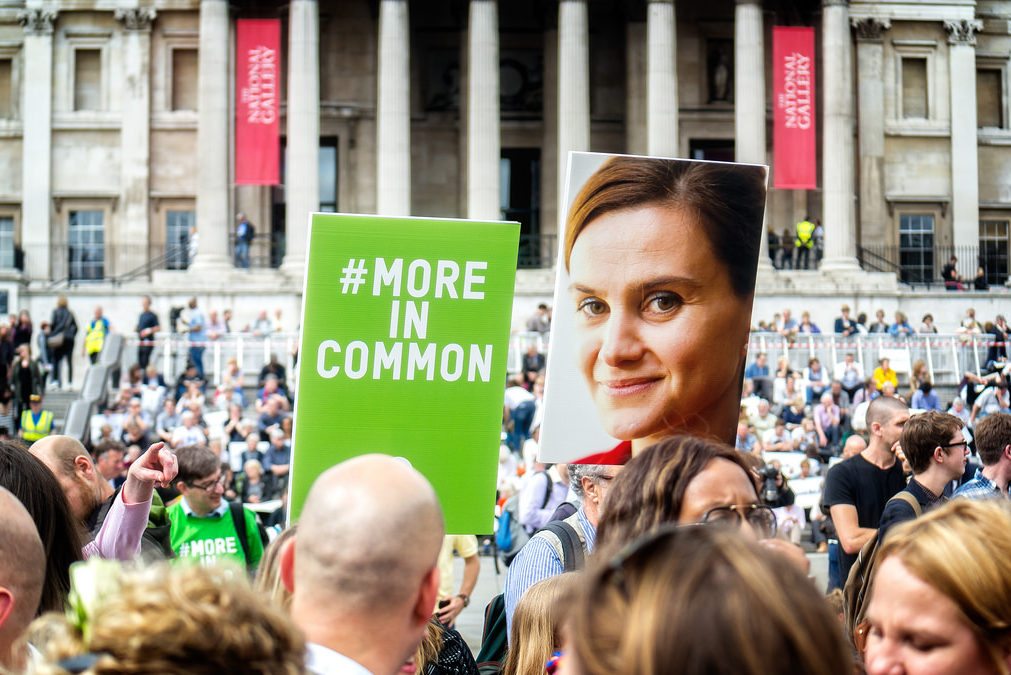 Greg Heffer, writing for The Express, has reported that at least 80 peers claimed up to £300 to attend an hour-long tribute to Jo Cox, the late MP for Batley and Spen who was brutally murdered on 16 June 2016. The accused perpetrator, Thomas Mair, is due to stand trial in November.

At the time of the tribute on 20 June, parliament was in recess – a detail that apparently justifies the expense claims. According to these particular peers, even a simple gesture of mourning and compassion for a murdered colleague should be viewed as a ‘public service’, chargeable to the taxpayer. They, on the other hand, expect to make no financial contribution whatsoever, even towards what many of us might consider a basic human courtesy.

Further to this, 45 additional members of the House of Lords also claimed remuneration for travel to and from parliament that day. According to House of Lords rules, £300 is the maximum daily allowance for attendance at Westminster. Members/peers are entitled to claim for each leg of the journey.

No mention has been made of any MP’s expenses for attending the memorial, which included the placing of red and white roses on the Labour bench where the 41-year-old mother of two previously sat.

Lord Ashdown has apparently reported to The Express that he’s since donated those expenses directly to a charity set up in Jo Cox’s name. If accurate, though perhaps not quite as damning, it still essentially means that prominent peers see fit to make charitable donations to causes of their choice with taxpayer money, as opposed to their own.

Ashdown has stated that his colleagues who also claimed expenses should now ‘follow their consciences’ with regard to donating them to a worthier cause.

The same article reveals that four peers have forthwith dismissed their claims, or returned them. But only two were named: Archbishop of Canterbury Justin Welby and former chairman of the Football Association Lord Triesman.

Officials have stated that some members may have claimed the maximum daily allowance with the express intention of donating the proceeds, but that it is:

a personal matter for individual members.

But one could justifiably argue that if it’s a ‘personal’ matter (i.e. not official business of state, for which members are more than adequately paid), the cost should perhaps also be carried by their ‘personal’ purse. Not the public’s.

At the very least, it leaves a somewhat bitter taste in the mouth, and makes some politicians’ notions of ‘mourning’ seem quite disingenuous.