An alleged rape has taken place in our own parliament. Britain needs a wake up call [EDITORIAL] - The Canary 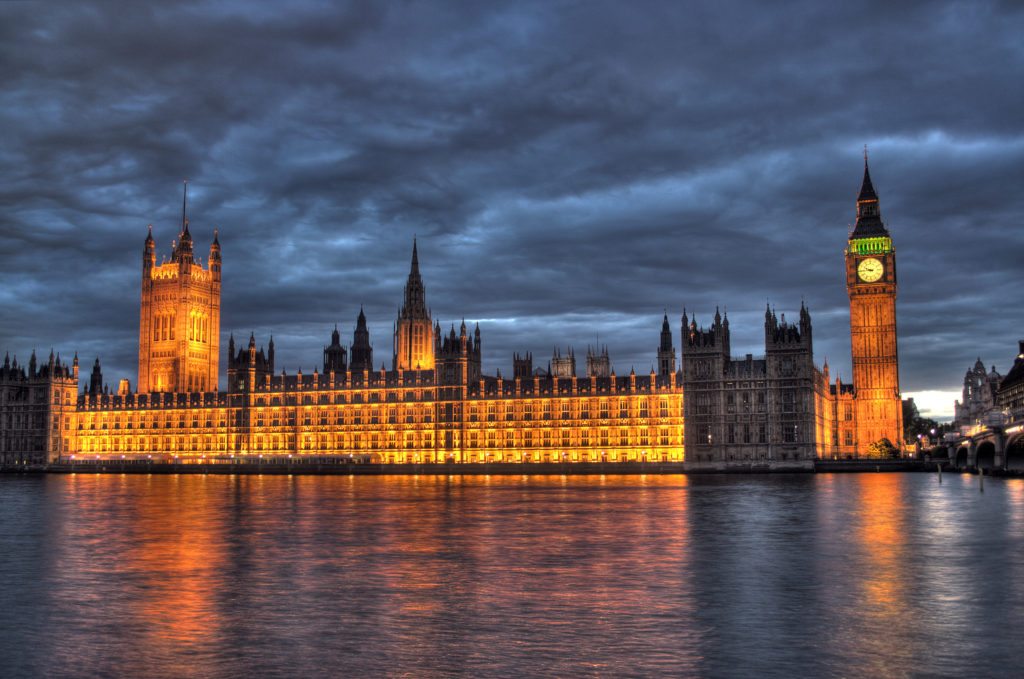 Our MPs go through rigorous security checks each time they enter parliament, in efforts to protect them and us from potential terror attacks. But for female MPs, the real terror can come from their male colleagues. An alleged rape in parliament this week has drawn sharp attention to the often overlooked issue of sexism and misogyny in Britain.

Police are investigating claims of rape on the parliamentary estate in the early hours of Friday [14 October].

The alleged incident takes place as parliament prepares for the White Ribbon campaign, the International Day for the Elimination of Violence against Women on 25 November. Just two days before the alleged assault, the White Ribbon Campaign’s All Party Parliamentary Group called on all male MPs to join, to form a genuine cross-party effort to eradicate sexism in parliament, and show leadership in tackling it across the country.

The crisis could not be starker. If a woman is not safe from rape and sexual assault in our own parliament, where is she safe? The answer is sobering. According to figures from the Ministry of Justice, the Office for National Statistics, and the Home Office:

The reason that rape and sexual assault are so endemic, under-reported, and under-prosecuted is because of the issues of sexism and misogyny highlighted by the White Ribbon campaign. We cannot tackle one without the other.

Neither can we expect to end harmful attitudes to women, rape, and sexual assault while male public figures continue to promote them with total disregard.

We have the Republican candidate for President of the United States on tape, celebrating the fact that his celebrity means he can sexually assault women with gay abandon – and the darker corners of the UK media and political system defended him.

Just a week ago, footballer Ched Evans overturned his 2012 conviction for rape. Despite admitting that he had obtained the key to a drunken 19-year-old’s hotel room by deceit, conducted sexual intercourse with her without saying a word to her, and then fleeing out of the hotel room window, Evans left court a free man. His defence relied upon dragging his alleged victim’s former sexual partners into the dock to put her sex life on trial. And still, when even large numbers of women come forward as victims of rape and sexual assault, they are dismissed as attention-seeking liars; tried in the court of public opinion far more brutally than their alleged assailants are in the court of law.

Female MPs, meanwhile, face sexual harassment and misogyny as standard simply for being in parliament. Even the most powerful woman in Britain isn’t safe from these attitudes. Our media has often chosen to focus more on Prime Minister Theresa May’s ‘kitten heels‘ than on her policies, to the detriment of all of us.

It is not enough to pay lip service to these issues, or worse, roll our eyes as if misogyny is some sort of hobby horse women ride around on to make men angry. Misogyny limits, injures and kills women – and we can stop it. So let’s do that.

– You can join the White Ribbon campaign here.

– Have conversations with the women and men in your life, and refuse to tolerate misogyny in your communities and workplaces. This starts and ends with you.