British police officers have been spotted hanging around in Calais, and it raises sinister questions - Canary 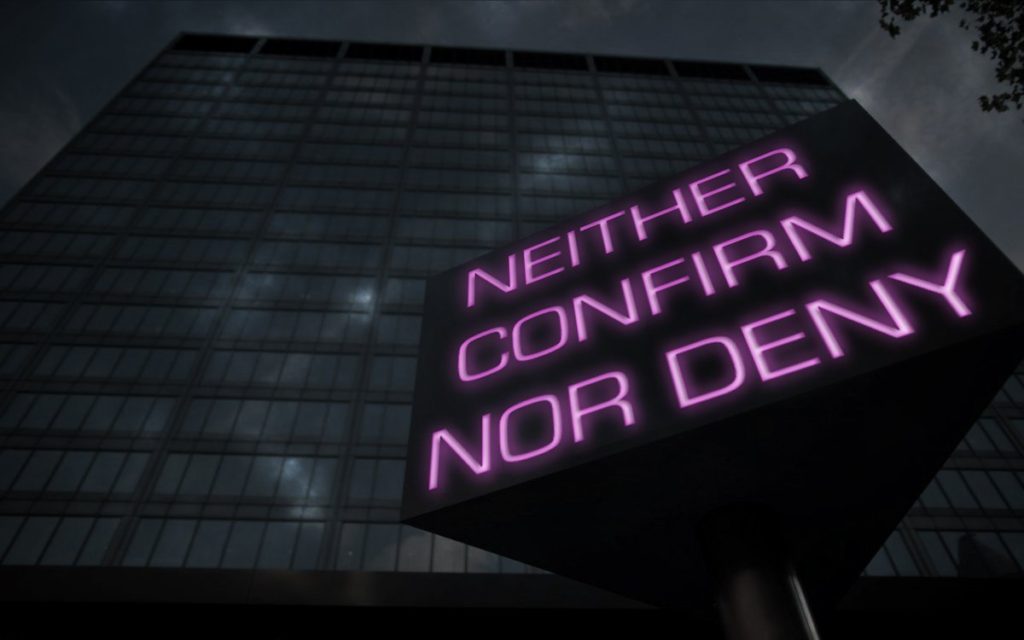 British police officers linked to Counter Terrorism Command (also known as SO15 ) and the National Domestic Extremism and Disorder Intelligence Unit (NDEDIU) have been spotted hanging around the ‘Calais Jungle’ refugee camp area.

Photojournalist Jason Parkinson recognised the two police officers. He had been covering the destruction of the camp and the removal of the refugees by French police. The sighting is significant because the Pitchford Inquiry into undercover policing has refused to extend the inquiry’s remit to include officers who had been assigned to work outside of England and Wales. The police officers’ presence at Calais is evidence that deployment of ‘spycops’ units overseas is ongoing.

According to Parkinson, the two officers told him they were working with French police.

The ghost of Mark Kennedy

Perhaps the most notorious NPOIU ‘spycop’ to be deployed to France was Mark Kennedy. He was prolific in the long-term affairs he had with women in order to provide a plausible context for his surveillance activities on political protesters.

While in France, Kennedy spied on environmental activists at a commune in the village of Tarnac. The Tarnac activists were subsequently arrested after a raid by French gendarmes, and charged with terrorism-related offences. The defence team representing the accused had long argued that the legal case made against their clients was predicated on Kennedy’s role in the French operation.

In August 2015, all charges relating to terrorism against the Tarnac activists were dropped.

Implications for the Pitchford Inquiry?

Kennedy was also deployed in Scotland, Ireland, Germany, Spain, Denmark, the USA, Italy, Poland and Iceland; among other places.

‘Lisa Jones’, one of Kennedy’s many relationship victims, spoke at a recent conference on undercover policing and blacklisting, describing the complex measures Kennedy took to hide his identity:

Meanwhile, the Pitchford Inquiry, while not refuting the role Kennedy played in the arrests of the Tarnac accused, nor his role in infiltrating activists in other parts of Europe, continues to refuse to extend the inquiry beyond its current, limited remit.

The inquiry, which was set up in March 2015, hasn’t even got going – apart, that is, from deciding on which undercover police officers will remain anonymous. This means that women who were victims of sexual and relationship abuse by those officers will never know if they were targeted.