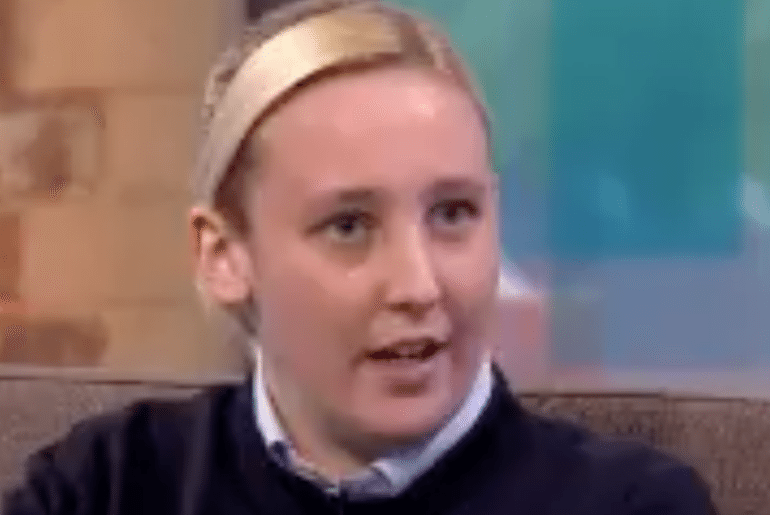 Britain’s youngest MP has been outlining her plans to make the benefit sanctions system fairer, and she isn’t pulling any punches.

Peston began the interview by asking Black whether the country could afford to change benefit sanctions given the economic situation. Black replied:

Yes, I think that one of the things we need to hammer home is this idea that we have these economic troubles and therefore it’s the poorest in our society that it should fall upon. It’s just ridiculous. I would like to see people like Philip Green and these people who avoid paying tax – I would rather see us chasing after them than chasing after the vulnerable.

Green, who is notorious for tax avoidance, is facing the Pensions Regulator over missing BHS pensions. As such, he embodies the attitude of a wealthy elite that refuses to pay for the capitalist economic crisis. When questioned by MPs over his tax affairs, his response was:

That’s not what I designed or set up – that’s the system!

And it’s this system of inequality which Black is both highlighting and challenging.

When Peston questioned Black on whether people could be trusted to tell the truth, she was scathing:

Come on! Of course… Look at the figures… 0.8%, I believe, of benefits were fraudulently claimed, and yet the general public think it’s a third of all benefits.

A survey from Ipsos MORI in 2013 found that:

Meanwhile, official statistics show that, while benefit fraud costs the government £1.3bn, the figure for tax avoidance is £34bn. And this is a conservative estimate. According to Shadow Chancellor John McDonnell, the real tax gap is £120bn.

Black described her proposed bill as “uncontroversial”. She argued that:

One of the problems which is that the DWP-only commission’s guidelines for job centres to deem when someone should be sanctioned and when they shouldn’t. Now, guidelines can be interpreted however you want it. It depends on where you are, what job centre you’re in, the mood of the person you’re dealing with.

Her bill would therefore contain written guidelines as to how and when benefit sanctions should be applied:

Have it so that it’s in writing… ‘this is where sanctions shouldn’t apply’. You have to take into account an individual’s caring responsibilities, their mental health, their physical health, their housing situation, all of these things.

Attack on the government

Black also attacked the government’s priorities, referring to the stories she has heard from benefit claimants:

Because the stories that I have heard and experienced as an MP but also through the UK as part of this Select Committee is just absolutely appalling. And the fact that we’re hammering these people more says a lot about the kind of government we’ve got just now.

You can watch part of her interview here:

Robert @Peston shows with his question that benefit claimants are considered to be little more than criminals, not to be trusted. pic.twitter.com/GY7jlJVm93

It could be argued that Black’s proposed bill does not go far enough. But it can equally be seen as political pragmatism to propose a bill which is uncontroversial. It would abolish the arbitrary way in which sanctions are imposed and take into account a person’s circumstances. And it is hard for even those who want to punish the poor to say that there shouldn’t be consistency in the way a policy is implemented across the country.

Ultimately, all benefit sanctions should be removed, and Black is refreshing in her honesty that this is her preferred option. But as long as a system which has been attributed to deaths and suffering is in place, this bill could help save lives.

– Join the fight against austerity!