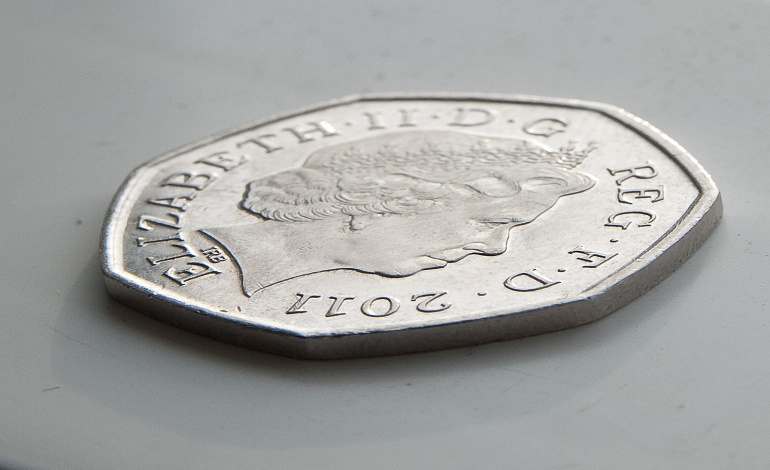 Many families have just 50p to pay their rent, thanks to government cuts. The shocking statistics come as rental prices are forecast to rise above inflation in 2017. And families with children will be hit hardest, as more Conservative austerity bites.

The government introduced the new benefit cap in November 2016. It meant that the most money families could claim in welfare payments went down, from £26,000 to £20,000 a year (outside London). And in Grimsby, this has left at least 62 families with just 50p, or nothing at all, in Housing Benefit. Prior to the new cap, these families had already seen their housing benefit cut. Also, the benefit cap affects families’ Child Benefit, many on Employment and Support Allowance (ESA) and Incapacity Benefit.

But Grimsby is not the only place where families are losing out heavily.

In Luton, families will have £1.9m wiped off their income. This will affect 2,000 children. Some households have lost £116 in Housing Benefit after the cap was introduced. Robin Porter of Luton Borough Council said:

Once again decisions made by central Government will have a knock on effect for residents in Luton.

And in Liverpool, preliminary analysis has suggested that around 1,950 families, including 6,600 children, will lose out. Some families in Wirral and Sefton, for example, will lose up to £115 a week. George Davis, Wirral cabinet member for housing, told The Liverpool Echo:

This will cause hardship. Anything that comes in that takes the cap down and cuts down on people’s access to housing benefit is appalling, in the context of the bedroom tax before that. People do actually become homeless.

Work: the best route out of poverty?

The Department for Work and Pensions (DWP) insists that work is the “best route out of poverty”. A spokesman said:

The benefit cap provides a clear incentive to move into a job, even if it is part time, as anyone eligible for working tax credits is exempt… People on carers allowance and most disability benefits are also exempt from the cap. Even with the new cap, families can still receive benefits up to the equivalent salary of £25,000, or £29,000 in London.

But many families will now have to choose between eating and heating. Back in north-east Lincolnshire, the average rental price for social housing in Grimsby is £91.73 a week, for a three-bedroom property. Assuming such a home has two adults and two children, the average household food and drink bill is £83.60. But this hits £96 if you include alcohol and tobacco.

Assuming that both adults work part time (under 24 hours a week), and their combined income is £20,000, they would receive £102.38 a week in Child Tax Credits. And no Working Tax Credits. The benefit cap will hit these types of families. Hard.

Their gross weekly income would be £486.99, assuming they paid no income tax. So after housing, food and drink costs (including alcohol and tobacco), they would be left with £299.26. The average additional weekly costs for a household with a ‘nuclear family’ (2.4 children) are:

So our ‘average’ Grimsby family hit by the benefit cap would, in theory, be £60.14 in debt every week. But if families cut their budgets, before getting into debt, where will the axe fall?

Children on the frontline

Most people would probably not call families’ internet a ‘luxury’; even though 750,000 UK children have no internet access at home. So families would probably first cut out leisure activities. Or maybe the parents would forfeit new clothes. Or possibly turn the heating down every day. Maybe the adults would skip dinner. Or they might just struggle, day in, day out. Before their landlords evict them for rent arrears. Like nearly 20,000 social tenants were in 2015.

With child poverty forecast to have increased 50% by 2020 and homelessness up 50% since 2010, the benefit cap is another attack in the fight against the poor by the Tories. And as always, it seems children are caught up on the front line of this ongoing war.

– Support Save the Children UK.